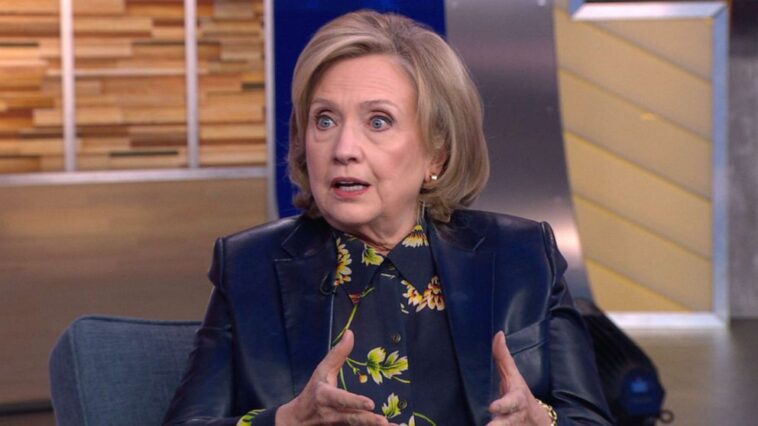 While that notion is more akin to Biden sending intel to China before the invasion, her call for individual persons to begin hacking Russia might portend disaster.

There is now a dispute about how to handle cyberattacks. Some see them as declarations of non-war, while others see them as attacks. Cyberattacks by Russia, for example, would be deemed a trigger for war, according to NATO Secretary-General Stoltenberg.

And that’s what Hillary wants us to do, something that might lead to a nuclear war with a nuclear power with over 7,000 nuclear weapons capable of turning America’s and Europe’s major cities into glass parking lots.

Worse, she wants civilians to carry it out. If the hacking was done by the military, it might be adjusted to fit into military strategy and stay below what the Russians consider a war crime. Not so much when civilians are involved.

Then there’s the possibility of Russian retaliation. Could America handle such a response if the retribution took the form of computer worms and viruses rather than SS-24 ICBMs?

Our businesses and municipalities are already under pressure from private hackers seeking Bitcoin, implying that we would have a difficult time coping with Russian reprisal at the very least.

Hillary’s plan would very certainly result in tragedy, or at the very least, a significant and unneeded escalation of tensions with Russia.