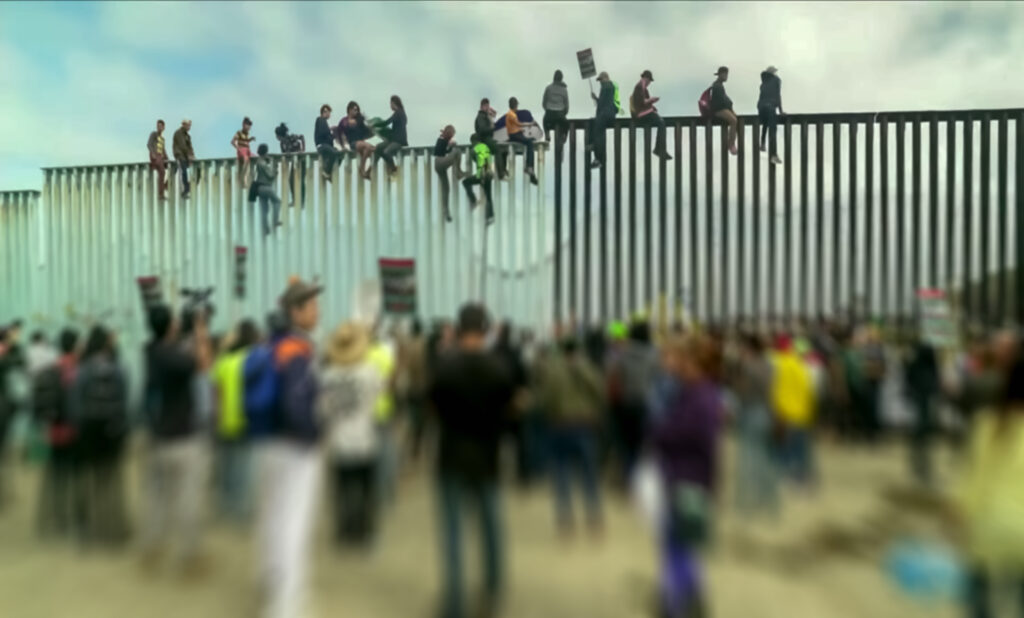 It’s vital to keep in mind that although the inflation crisis and the related gas price crisis are now the most pressing challenges for American households and receive the most media attention, they aren’t the only problems that Americans are facing.

Even though inflation is a major concern, the sheer number of people crossing Biden’s ostensibly open border is equally important because the long-term effects of having millions of undocumented, illegal immigrants live in the United States could be just as bad, if not worse, than what the dollar is experiencing from skyrocketing inflation.

.@RepKatCammack: "Every state in this incredible country is now a border state. We all suffer because of the Biden regime's unwillingness and inability to do the very basic thing that they are charged with: securing the border." pic.twitter.com/abDrPK0sRt

In a press release, Florida Rep. Kat Cammack recently attacked the border catastrophe, claiming that Biden’s open border and the enormous tide of migrants flowing across it have essentially turned every town into a border community. Fortunately, some Republicans are still paying attention and are calling out the open border crisis.

She continued by pointing out how people in her own Florida are being harmed by Biden’s border policy.

“We all suffer because of the Biden regime’s unwillingness and inability to do the very basic thing that they are charged with, securing the border. You know, it’s interesting, representing a state that has about 1,400 miles of coast. We deal with all kinds of issues: people running up on the beach, drugs washing up on the beach, but the greatest invasion that we’re seeing is coming from the southwest border.”

Rep. Cammack has previously argued that the illegal immigration epidemic is now beginning to affect all American towns and communities, not just those along the border.

The Biden administration appears determined to forgo offering that vital defense for the nation they are ostensibly doing all in their power to preserve.

US Shatters Record For Border Stops In Single Year