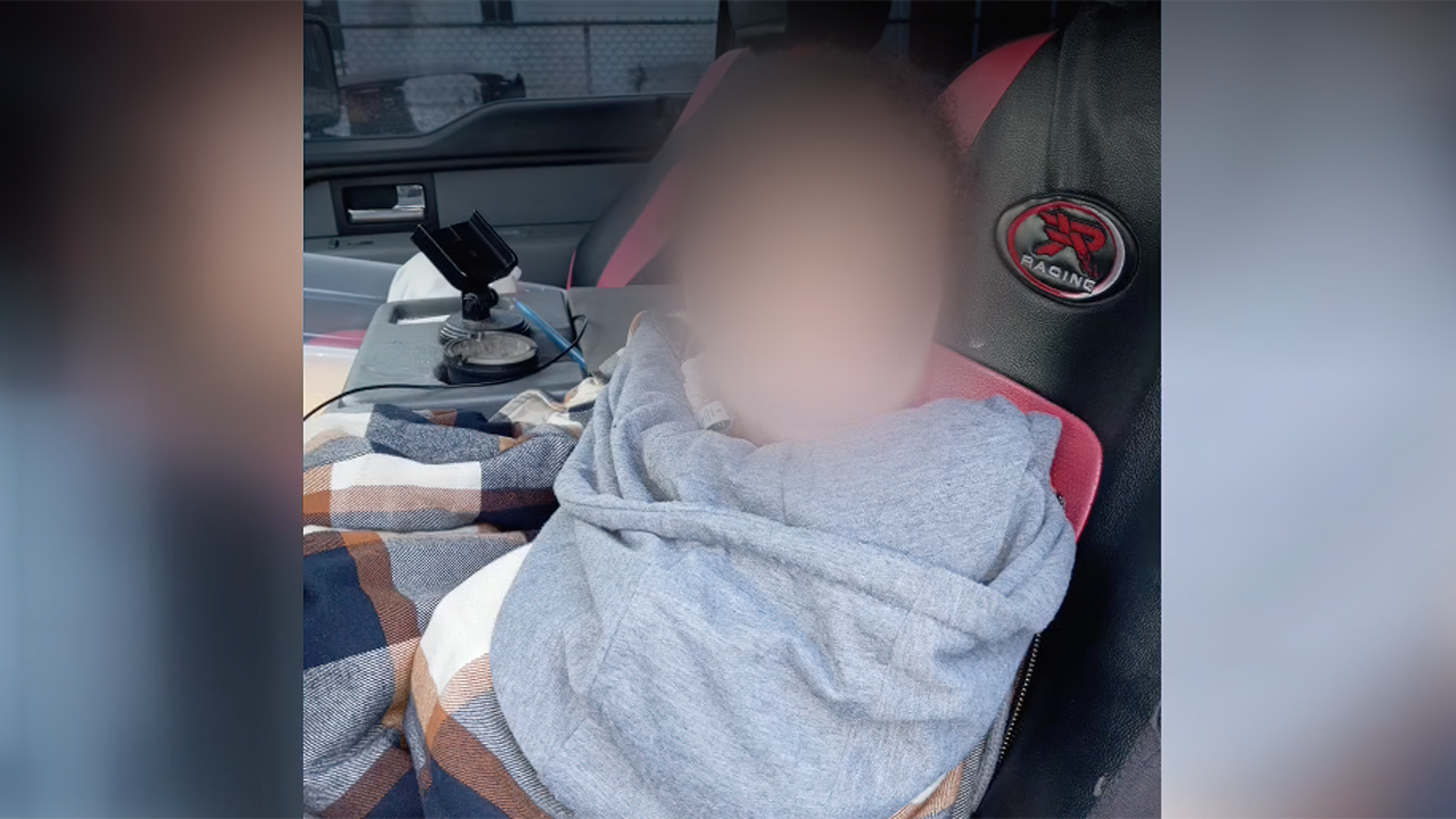 On Sunday morning, a DoorDash driver is credited with saving a youngster who was strolling about in nothing but a diaper and socks.

Around 11 a.m., the motorist, Robert Jackson III, was driving down 8 Mile Road in Detroit, Michigan. when he came upon the youngster He came to a complete stop, wrapped him in his coat, and drove him to his car to warm up.

Outside, the temperature was 38 degrees with a windchill of 29 degrees.

Another car was apparently flagged down by Jackson, who begged them to phone 911. While waiting for police to come, he shot footage of himself soothing the toddler on his phone.

The boy was recognized by Detroit police, who found that he had just stepped outside his family’s home. A 16-year-old sibling was meant to be babysitting him at their home less than a block away, according to investigators.

Jackson is grateful that he was present to assist the youngster, who was transferred to a children’s hospital for evaluation.