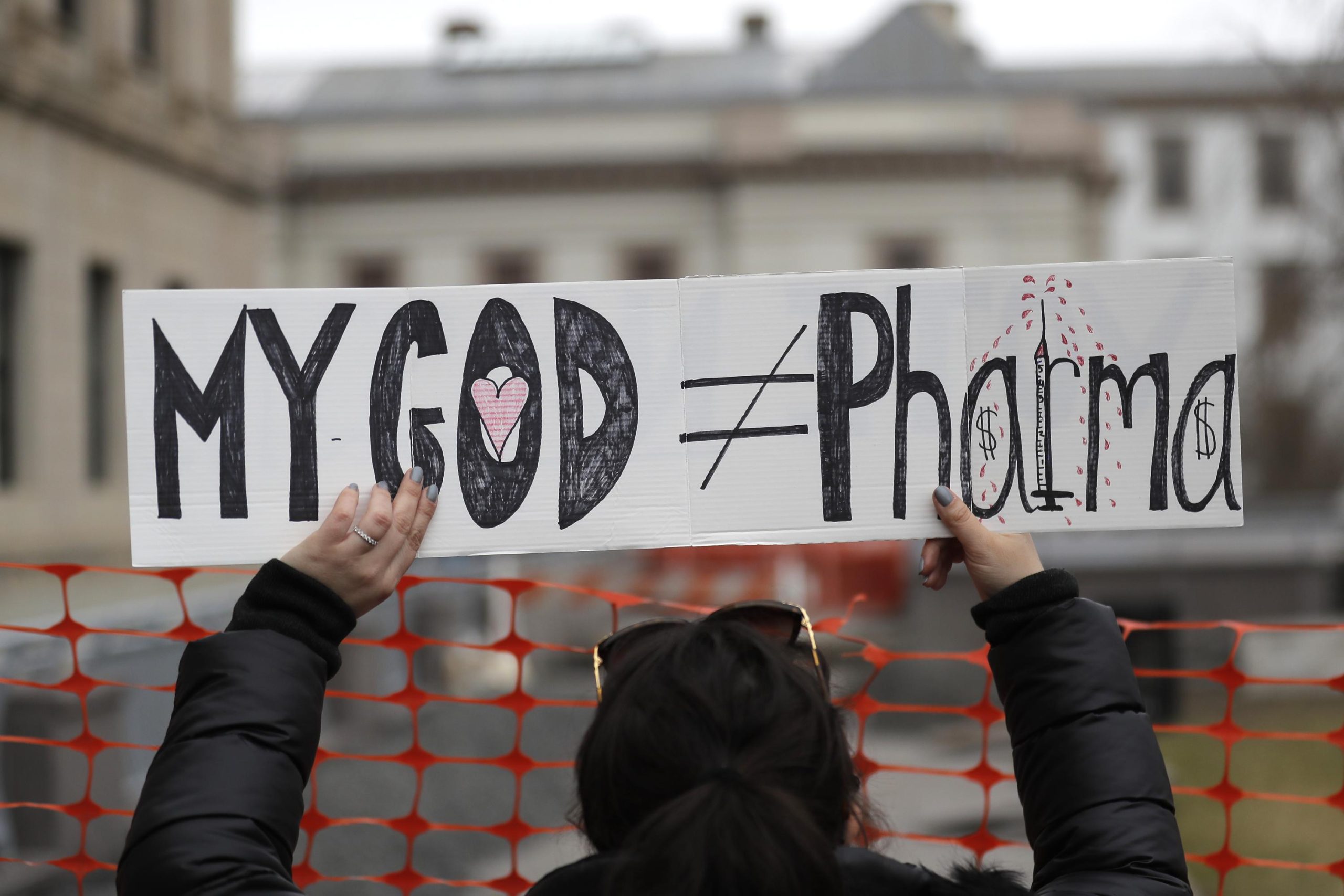 Despite the fact that the Biden administration has insisted that federal employees comply with the COVID vaccine obligation, many employees have sought religious exemptions. According to a troubling report, they will be placed on a list as a result of their decision.

The names of people are being surreptitiously placed into a new federal database.

Multiple federal departments are discreetly assisting in the development of an online database of persons who have refused immunization for religious reasons.

The Departments of Justice, Interior, Treasury, Housing and Urban Development, and Transportation, as well as several other federal agencies, are reported to be included.

The move occurred after President Joe Biden signed an executive order last October requiring federal employees to get the COVID vaccine in order to keep their jobs.

Others, on the other hand, aren’t so convinced. Ryan Bangert of the Alliance Defending Freedom said that the scenario is alarming because of the type of data being collected.

Hundreds Of Birds Suddenly Drop From Sky In Mexico