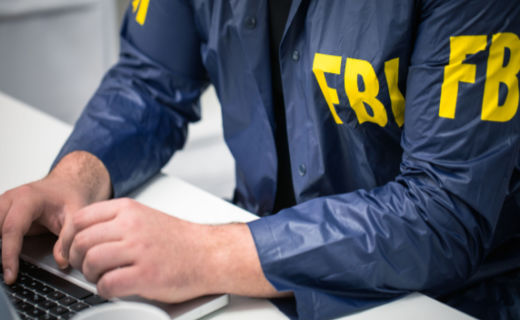 Following the raid on the Florida mansion of the former president Trump last week, several Republican officials in Pennsylvania apparently received “subpoenas or paid visits” from federal investigators. According to PennLive, investigators informed at least some of the state politicians who received subpoenas that they were not the subject of an investigation.

According to reports, federal officials contacted PennLive regarding Republican Pennsylvania lawmaker Scott Perry and his alleged involvement in a scheme to deploy fictitious pro-Trump electors to move Pennsylvania’s electoral votes to the outgoing president.

The information being requested centered around U.S. Rep. Scott Perry, & the effort to seek alternate electors to overturn the 2020 election.

While Perry and his family were on vacation, FBI agents seized his phone as part of their investigation into the attempted meddling with the election.

According to Perry’s statement, “this morning while traveling with my family, 3 FBI agents visited me and seized my cell phone. They made no attempt to contact my lawyer, who would have made arrangements for them to have my phone if that was their wish. I’m outraged — though not surprised — that the FBI, under the direction of Merrick Garland’s DOJ, would seize the phone of a sitting member of Congress.“

FBI investigators examined the former president Trump’s Florida property this week as part of a criminal investigation into the misuse of classified material.

The agents allegedly spent the whole day at the residence while posing as members of the US Secret Service to prevent knowledge of the search warrant’s execution from spreading.

Trump’s Secret Service employees received a briefing on the upcoming operation. Legal representation was provided for Trump throughout the search of his New York City residence.

Trump allegedly waited to deliver the records in around 15 boxes to the National Archives until there was a real possibility that they might be taken by force by the federal government, which prompted the raid. According to reports, several of the files had top secret labels.

Agents allegedly carried out the search request because they believed Trump had kept part of the material even after giving it back.