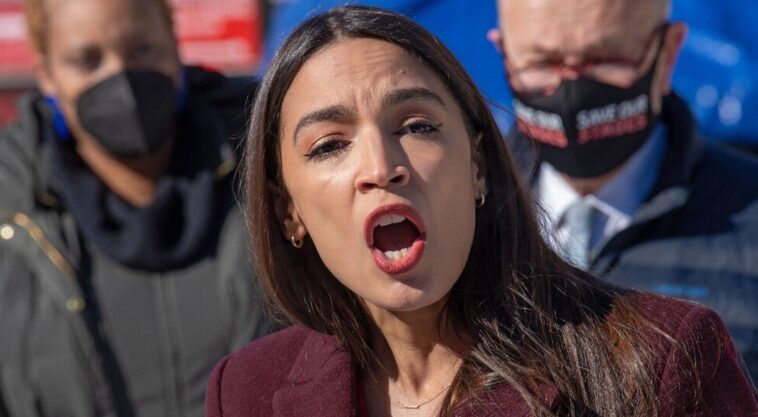 AOC isn’t the brightest bulb in the room, and her brain doesn’t always appear to be totally functional, but even a broken clock is correct twice a day. She seemed to understand that Biden is not performing well and is an albatross around the Democratic Party’s neck, something she was eager to discuss during an interview with New York 1 presenter Errol Louis.

“We need to acknowledge that this isn’t just about middle of the road, increasingly narrow band of independent voters. But, this is really about the collapse of support among young people, among Democratic base, feeling like they worked overtime to get this president elected and they aren’t necessarily being seen.”

She stated that President Joe Biden has not followed through on his campaign promise to eliminate student debt, and that only Biden has the authority to do it.

While AOC was shockingly candid about the current decline in support for Biden and the Democrats, she isn’t the only one on the left who has recently spoken out about the party’s difficulties.

He did, nevertheless, believe differently than AOC, claiming that the remedy is to start acting more like Biden, rather than doing more radical things.

“He is that person that in many ways we need to become. If there’s a kid with a stutter, the president’s gonna fall all over him. If there’s a cop or a firefighter whose had a tough time, Joe Biden’s gonna wrap his arm around him.”