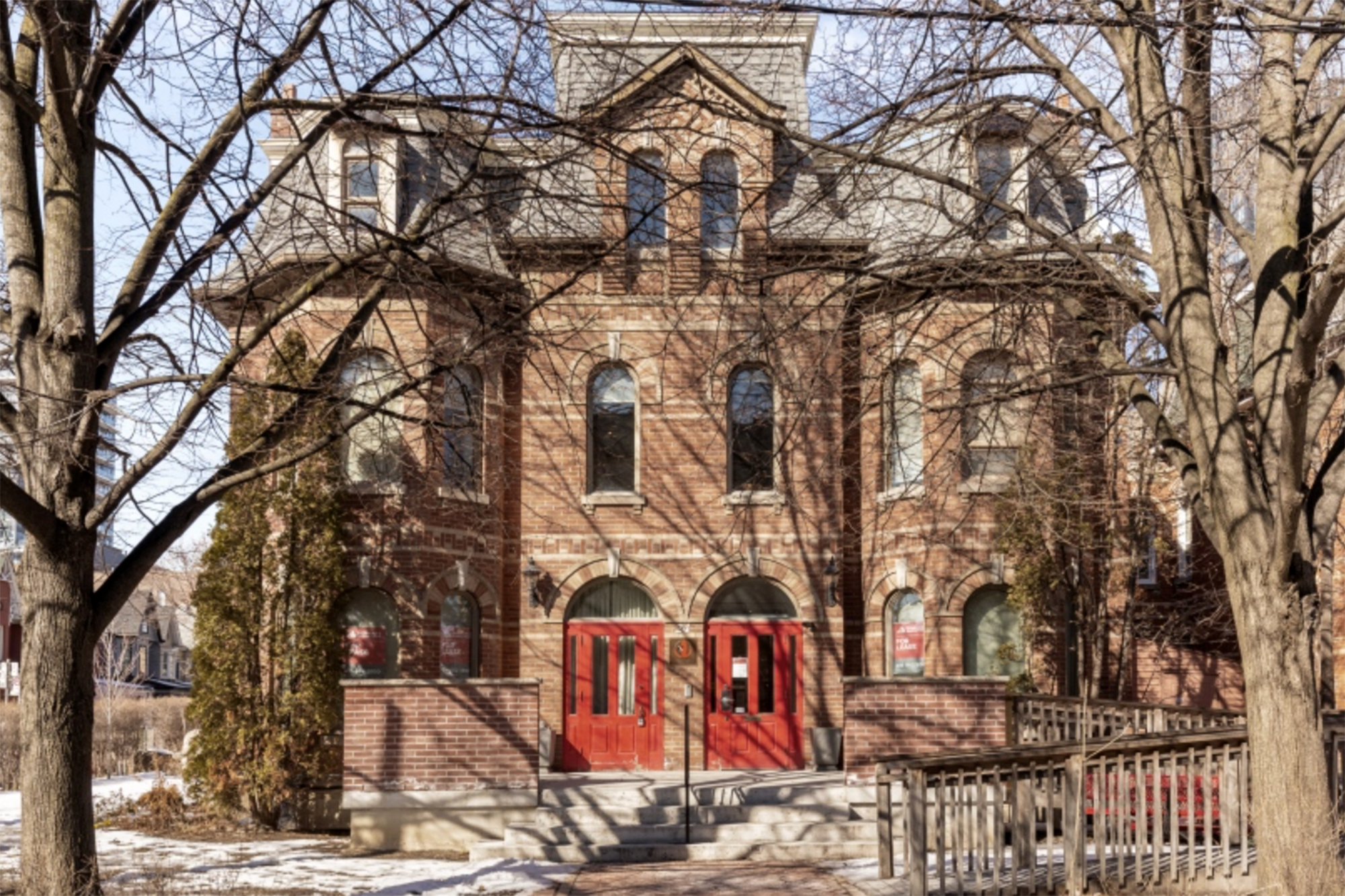 According to public records, Black Lives Matter transferred millions to a Canadian foundation operated by the wife of its co-founder to purchase a vast estate that had once functioned as the Communist Party’s headquarters.

According to Toronto property records, M4BJ, a Toronto-based non-profit founded by Janaya Khan and other Canadian activists, purchased the 10,000 square foot historic home in July 2021 for the equivalent of $6.3 million in cash.

Patrisse Khan-Cullors, a co-founder of the Black Lives Matter Global Foundation Network and a self-avowed Marxist, is Khan’s wife.

Last year, she resigned from the group a month after The Washington Post reported that she had spent $3.2 million on residences in Georgia and Los Angeles. BLM donations were not used to purchase the homes, according to Khan-Cullors.

The purchase of the Wildseed Centre for Art and Activism in Toronto came to light amid growing worries about the US activist group’s lack of financial transparency.

Makani Themba and Monifa Bandele told the newspaper they had no idea who was in charge of the group’s $66 million windfall from Thousand Currents, a non-profit that handled donations.

According to public documents, Thousand Currents transferred the funds to BLMGNF when it left the group in October 2020.

Neither Black Lives Matter nor the Canadian non-profit responded to requests for comment.