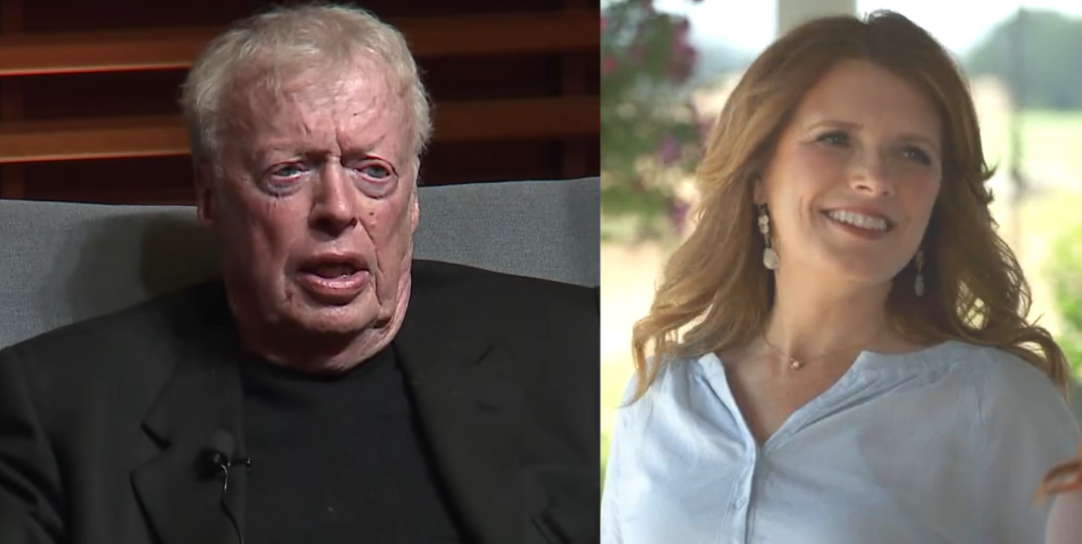 After the Democrats’ poor leadership resulted in a significant backlash in a relatively liberal state, the campaign for governor in Oregon is surprising the nation. Vic Atiyeh, a Republican, was the last one to win the governor’s race in Oregon in 1982, but this year’s contest is tight.

Phil Knight, a business guru and Nike co-founder, is now on the scene. The wealthiest guy in Oregon has gave $1 million to Republican Christine Drazan’s campaign, ensuring that Drazan will have the resources necessary to defeat Democrat Tina Kotek.

Crime is so out of control in Oregon that Nike founder Phil Knight has donated a million dollars to @ChristineDrazan who is seeking to become the first Republican governor in Oregon since the 1980’s. I think she’s going to win. Great candidate: https://t.co/QZSpH79Zqu

Not only in Oregon but also all throughout the world, Phil Knight is a trailblazing and well-respected leader.

Prior to this, Knight gave $3.75 million to independent Betsy Johnson’s bid for governor. Knight is relocating his money in an effort to stop the Democrats from ruining the state, although polls indicate the GOP candidate to be marginally ahead or tied.

Johnson lagged behind in every survey by double digits.

Political watchers were perplexed by Johnson’s entry into the contest and questioned if the former Democrat would attract more support from her former party or Republicans weary of losing.

She is starting to seem like a long shot, thus some of that support might go back to the top two.

“Phil Knight loves our state and like most Oregonians knows we need change from the failures of Kate Brown and Tina Kotek,” stated Johnson campaign spokesperson Jennifer Sitton.