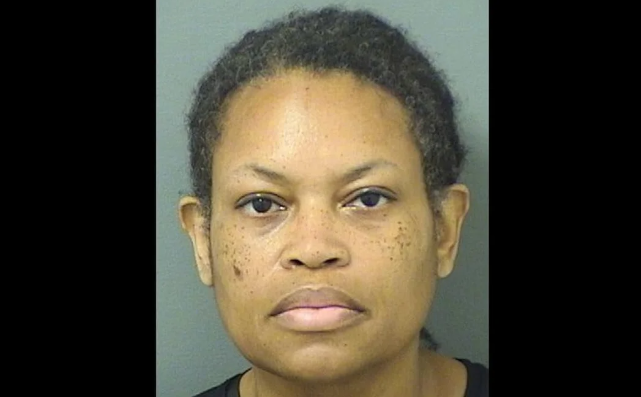 On Friday, a woman from Florida was detained and charged with violating voting laws. The voter, a registered Democrat, is suspected of casting ballots in many races in multiple states since 2014.

Two counts of casting more than one ballot in an election were brought against Cheryl Ann Leslie of Loxahatchee; both are third-degree felonies.

Leslie was being looked into for possible voting fraud in the general election of 2020. The Florida Secretary of State’s Entity of Election Crimes and Security and the Florida Department of Law Enforcement’s Election Crime Unit (FDLE), a new office established in July by Governor Ron DeSantis to look into election crimes in Florida, were in charge of leading the investigation.

Leslie reportedly cast ballots in Florida and Alaska’s federal and state primaries for 2020. The 55-year-old Florida woman apparently voted early and in person in Palm Beach County, as well as by mail in Alaska.

However, according to FDLE spokesperson Gretl Plessinger, Leslie is only now being investigated for potential voting offenses in the 2020 election.

Leslie allegedly admitted to investigators that she is a physician assistant who not only goes to other places, like Alaska, as part of her business, but also works at a senior care home in Loxahatchee.

On Friday, Leslie was taken into custody and lodged in the Palm Beach County prison. She had a $1,000 bond placed on her.

Since August, the FDLE has detained 19 Floridians.

Biden Vows To Shut Down Coal Plants All Across America