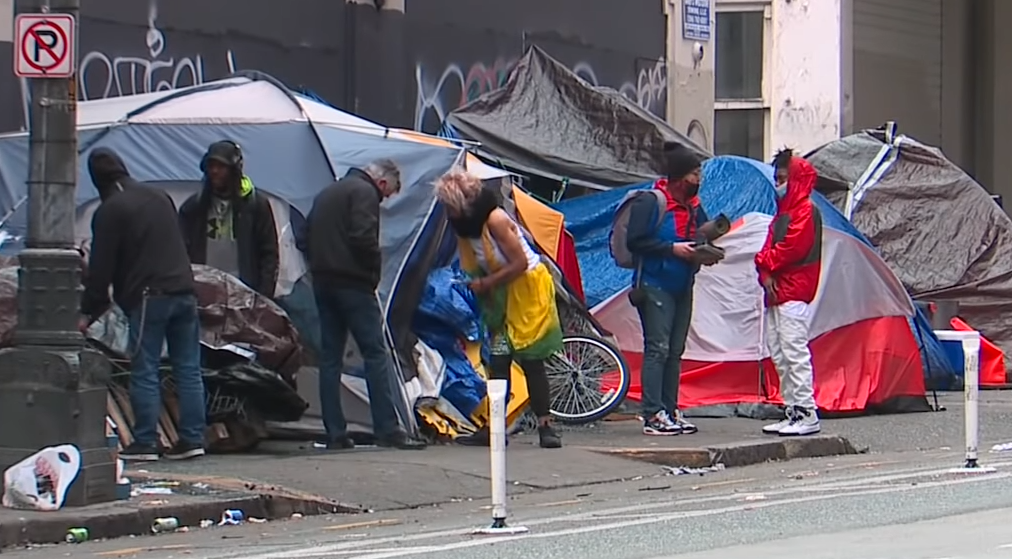 A city in Washington state is considering taking a radical step to tackle the widespread homelessness that has put individuals in danger and harmed the community’s quality of life.

Members of the Edmonds Public Council considered a proposed law this week that would penalize and maybe imprison someone who illegally camps on city land and rejects resources such as overnight shelter.

First-time violators could expect a $1,000 fine and up to 90 days in prison, according to the ordinance’s language. Those who break the code for the second time in five years will be charged with a misdemeanor, which includes penalties and jail. Third-time offenders would suffer the same penalties, with the exception that the $500 fine and five days in prison would not be suspended or delayed.

If a violation cannot afford to pay the fine, they will be forced to perform community service.

According to the ordinance’s language, the bill attempts to provide a humane approach to assisting our city’s homeless individuals by first providing human services, including available shelter, and only enforcing the penalty provisions if available shelter is denied.

However, detractors contend that the legislation is far from humane. Rather, they say that it infringes on the constitutional rights of homeless individuals.

The National Homelessness Law Center wrote to the city council saying both public policy and constitutional precedent advise against measures that penalize people for being homeless and ban them from engaging in life-sustaining activities like sleeping. They also express an interest in working with the mayor’s office and city council to replace the idea with policies and practices that effectively and humanely address homelessness in the community.

The policy, according to City Council President Vivian Olson, would be a last option and a tool for law enforcement in cases when things get out of hand.

US Trades Russia For Jailed Marine