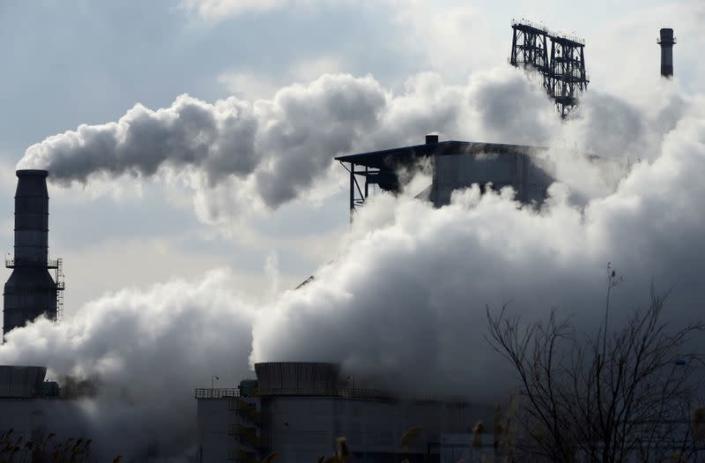 ​China’s ambitious pledges to reduce its carbon emissions by its leaders have placed pressure on giant state corporations that are highly carbon-intensive to respond. However, they face the risk of being unable to do so due to confusion over policy signals and other constraints.

When Xi Jinping, the Chinese President, stated last September that China would be the world’s largest source of greenhouse gasses and reduce emissions to “net zero” by 2060 in his speech, all eyes turned to China’s state-owned enterprises (SOEs).

As a new round in climate change negotiations begins in Glasgow, China has already submitted revised climate targets to United Nations. Now comes the next challenge: how to implement them.

The difficulties facing China’s giant companies will make it more difficult for Beijing to offer stronger promises and smooth the path for a more ambitious program of global emission cuts. This is especially important as Beijing negotiates its way through crippling energy shortages.

“State firms are busy drafting their plans and trying to set their targets, and some of them are already creating more detailed planning for the transition,” said Ma Jun, director of the Institute of Public and Environmental Affairs (IPE), which tracks the environmental and climate records of big corporations in China.

“How to ensure that they can fulfil other demanding targets while in the meantime achieving climate targets needs a real solid transitioning strategy, and so far there are still major gaps,” Ma added.

IPE has evaluated 58 listed units from Chinese state-owned enterprises in sectors like steel, petrochemicals, and electric power, which covers more than 1 million tonnes of annual emissions.

Ma stated that while they were generally ahead of their counterparts in the private sector, some sectors are still trailing global competitors on indices like energy efficiency.

91% of the 58 have reported climate and emissions data in official reports. While more than half of the 58 have taken steps to reduce their emissions, only 16% have set targets.

Six companies have made formal climate declarations, including power generators like Huaneng and Huadian, which pledge to reduce emissions by at least 2025. This is earlier than the national goal of 2030.

Three others – Baowu Iron and Steel, China’s biggest steelmaker – as well as the two biggest oil and gas suppliers PetroChina and Sinopec – have all promised to hit “net zero” around 2050, a decade earlier than the national target.

IPE published a report last month stating that the average score for Greater China is significantly lower than in the rest of the globe.

They are also required to fulfill other “social responsibilities”, such as the guarantee of energy supply and raw material availability, as well as larger goals like employment and stability.

The recent power crisis in China is seen as a sign that, in times of crisis, Chinese companies will return to fossil fuels quickly because they have no other options.

China’s dependence on coal is partly due to an inflexible pricing system and power market. It also makes it difficult to source renewable energy for businesses.

Many businesses are forced to purchase electricity from coal-fired power stations by the state, as local governments seek to preserve jobs and economic interests.

“There’s always been an incentive for provinces to build within the province and trade amongst themselves, when really what they should be doing is making use of the transmission lines,” said Matt Gray, analyst with climate think tank TransitionZero.

Steel firms have been encouraged, for instance, to move from blast furnaces to cleaner electric-arc furnace technology, in order to reduce pollution. However, they still rely on coal-fired electricity.

According to an environmental inspectors’ report, solar and wind power lost due to lack of grid access is still a larger problem than regulators acknowledge.

“If we really want renewables to really function, we need a lot more support – the whole (electric power) system needs to be transformed,” Ma said.