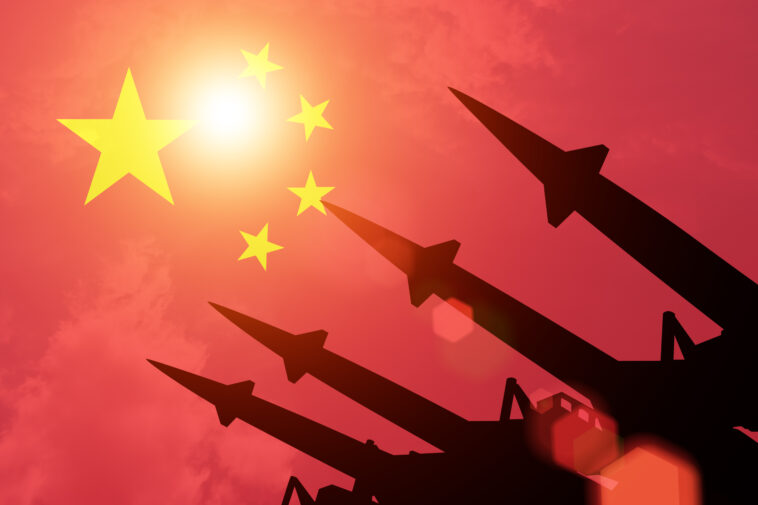 The Western world is currently preoccupied with the Russia-Ukraine conflict. Whether the Russians are plotting an invasion, as the establishment believes, or Putin is simply moving soldiers to the border to frighten NATO member states and scare the Ukrainians, the majority of people are focused on the foreign policy issue.

Red China continues to test Taiwan’s air defenses as Putin’s military actions along the Ukrainian border capture NATO’s Sauron’s eye. It’s launching jets, cranking up belligerent language, and continuing a military buildup that some believe is a prelude to a forcible unification of Red China and the island of Formosa.

It most recently dispatched a massive flight of jets to investigate Taiwan’s air defenses, the largest such investigation since October. On Sunday, 39 planes took part in the investigation. The majority of them were Chinese fighter jets of the highest caliber.

These types of probes and incursions are carried out by the Red Chinese not only to test Taiwan’s defenses, but also to determine when and where air-defense radar detects them, where Taiwan’s planes might fly from and in what numbers, and what tactics the Republic of China’s knights of the sky might employ to intercept them.

Taiwan is worried about a Chinese invasion, and rightfully so. The Chinese are sending planes to explore Taiwan’s air defenses, and the US is governed by a senile president who is distracted by Russians near Ukraine.

Alarming Chip Shortage Could Shut Down More Factories Across The US