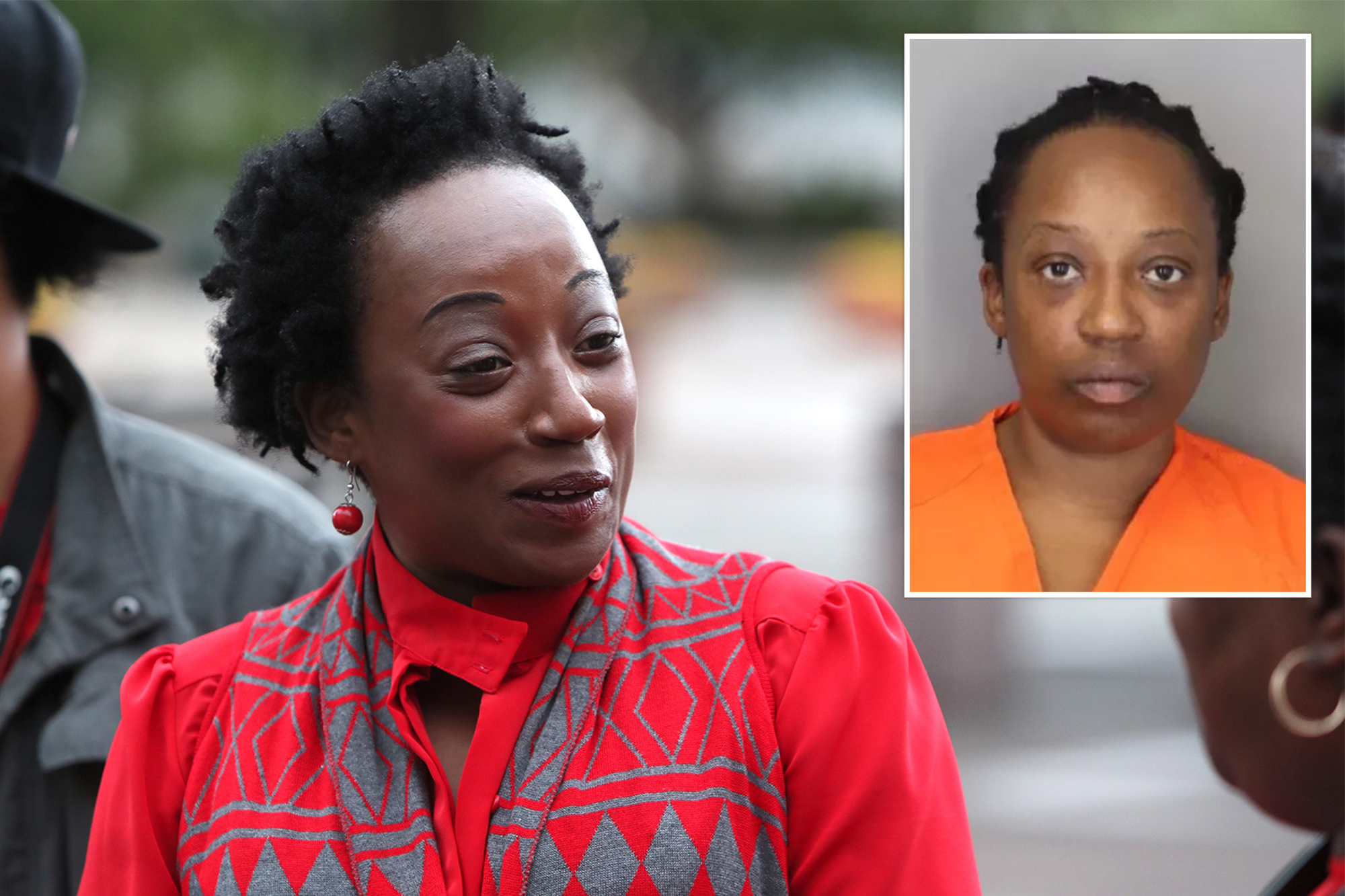 Pamela Moses, 44, received a six-year term for vote fraud after fraudulently registering to vote while on probation. After pleading guilty to various charges, the founder of Black Lives Matter Memphis was sentenced to seven years of probation in 2015. She thought her probation had ended in 2019, but when she went to run for mayor in the city, she was told otherwise.

She went to court to see if she was still on probation, and the judge told her she was. She then went to a probation officer, who handed her a certificate stating she wasn’t. Judge Mark Ward accused her of deceiving the probation department in order to get the right to vote in an unauthorized manner.

The activist now claims she had no idea she was still on probation for seven years and that her voting rights had been restored in 2019.

Moses was accused by Judge Mark Ward of deceiving the probation department in order to get the right to vote unlawfully.

After attempting to run for mayor in 2019, the University of Tennessee graduate, who obtained a degree in political science from the school, discovered she was still on probation. She went to a probation officer to double-check that her probation was in order. The activist was given a certificate of completion, which she had to submit in in order to get her right to vote.

A correctional officer, however, sent an email to an election official a few days later, stating that Moses had not finished her probation and thus was ineligible to vote.

Moses was accused of falsely claiming that her probation had expired.

The activist, who has been detained since December 10, is expected to file an appeal.

Even Al Sharpton Says NYC Crime Is Out of Control