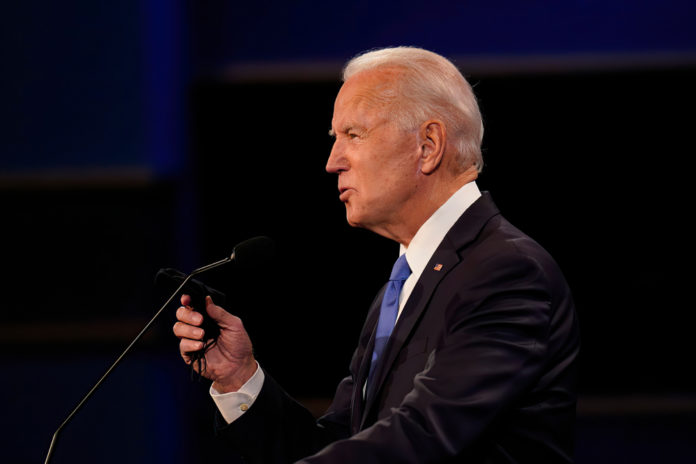 President Joe Biden stated that Fox News will likely continue to air for the foreseeable future, while television news rivals CNN and MSNBC would be out of the picture within four to five years.

This happened at Biden’s first media briefing in ten months, which was widely mocked.

The president made the prediction after getting off topic while replying to a question on school closures.

Biden was asked by a reporter if Republican lawmakers would politicize the fact that Democrats allowed public schools to remain closed due to COVID-19 issues.

Numerous studies show that the power of teachers’ unions and the percentage of voters who support the Democratic Party have a greater impact on school closure decisions than COVID-19.

However, Biden acknowledged that it could play a factor in the election results in November, but dismissed the accusation as implausible.

Reporter: ”Are you mentally fit to lead?”
Joe Biden: ”I don’t know” https://t.co/2gR1SroHSg

The president’s low popularity appears to be working in his favor. Fox News, not only cable news, finished its sixth year as the top basic cable station in 2021.

In 2021, FNC’s primetime ratings were nearly equal to CNN and MSNBC’s combined audiences.

CNN’s viewership decreased within the same time period. CNN had an average viewing of 548,000 people in the first week of January, down from 2.7 million the year before.