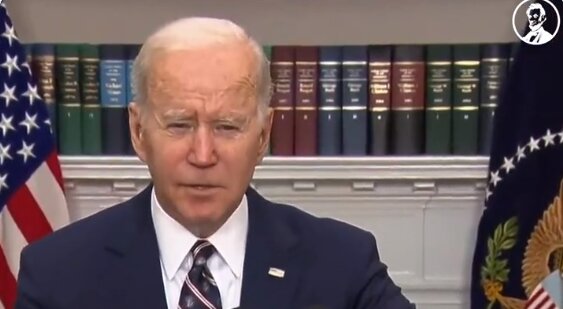 President Joe Biden was publicly embarrassed on Thursday following an embarrassing gaffe during an NBC News interview with Lester Holt.

After Holt questioned Biden about his disastrous decision to leave Afghanistan, Biden became confused between Afghanistan, Ukraine, and Iraq.

Biden said that no one has told him about it, further adding that there was actually no good time to get out of it. He said that if he has not ordered the pull out we will end up bringing in more troops. In a confused answer, he said “And, and there was no way we were ever going to unite Ukraine, excuse me, Iraq, Afghanistan. No way that was going to happen. And so this is a much wiser thing to do.”

“Impressive, he listed all the places where he’s been part of foreign policy failures in one sentence,” said Republican Governors Association Communications Director Jesse Hunt in a tweet.