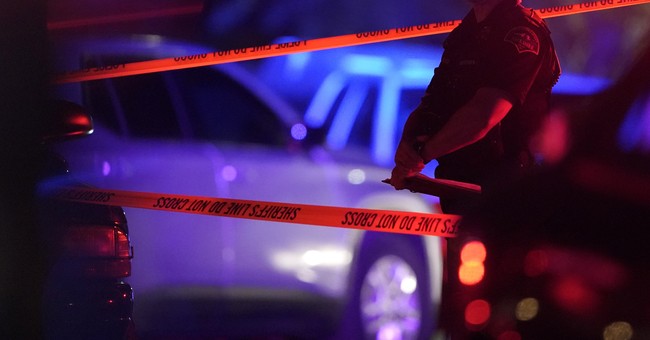 The city of New York isn’t the only place where a mass shooting occurred. Over the weekend, there was one at a shopping center in Columbia, South Carolina. The incident resulted in the injuries of fourteen individuals. Fortunately, no one was killed. However, the leftist media is about to bury this story after a few days.

The culprit that was apprehended was a black man. We’re all familiar with the leftist media’s guidelines for major shootings. If the suspect is a white guy, flood the zone with coverage, but bury it gently if the suspect is a nonwhite. In certain circumstances, the latter may change. The media immediately suppressed the story when Noah Green stormed the US Capitol in April 2021, killed a police officer, and was revealed to be a Nation of Islam devotee.

am I missing something or is this absolutely nuts? https://t.co/KKiT3d4oZQ

According to the Columbia Police Department, a South Carolina judge issued a $25,000 bond for a suspect in a mall shooting on Saturday that injured 14 people.

If Jewayne Price, 22, posts bond, he will be placed under house arrest but will be allowed to go to and from work while wearing an ankle monitor.

He was accused of illegally carrying a firearm and could face more charges if the prosecutor examines the evidence.

Price is one of three people apprehended by police as a result of the incident. After authorities concluded that the other two adult males were not participating, they were freed.

According to authorities, evidence collected at the site suggests that at least three people displayed guns and that two firearms were utilized.