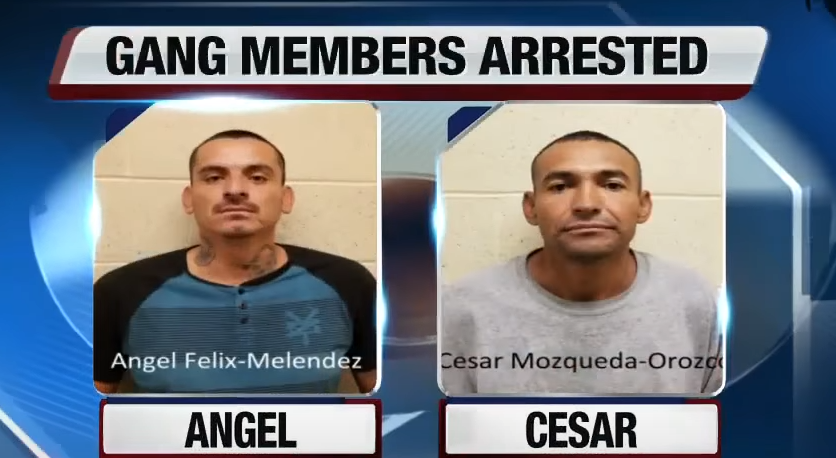 Agents from the Rio Grande City Station met a group of five migrants on April 20, including a Honduran national. The migrant was found to have been convicted of criminal sexual behavior and sentenced to 36 months on probation.

After being deported, the subject was sentenced to two years in prison for being unlawfully present in the United States.

Agents from the McAllen Border Patrol Station (MCS) captured a group of eight migrants near Mission later that evening. A male Salvadoran registered sex offender convicted of rape in 2018 and sentenced to three years in prison was among the group.

On the same day, officials from the Falfurrias Border Patrol Station captured another Salvadoran national near Encino. During his detention, he was recognized as a member of the 18th Street gang.

MCS agents met and recognized a Salvadoran male migrant as an MS-13 gang member with a lengthy immigration history on April 19.

All participants were given the same treatment.

China Demanded Statue Of Liberty Be Removed From Movies