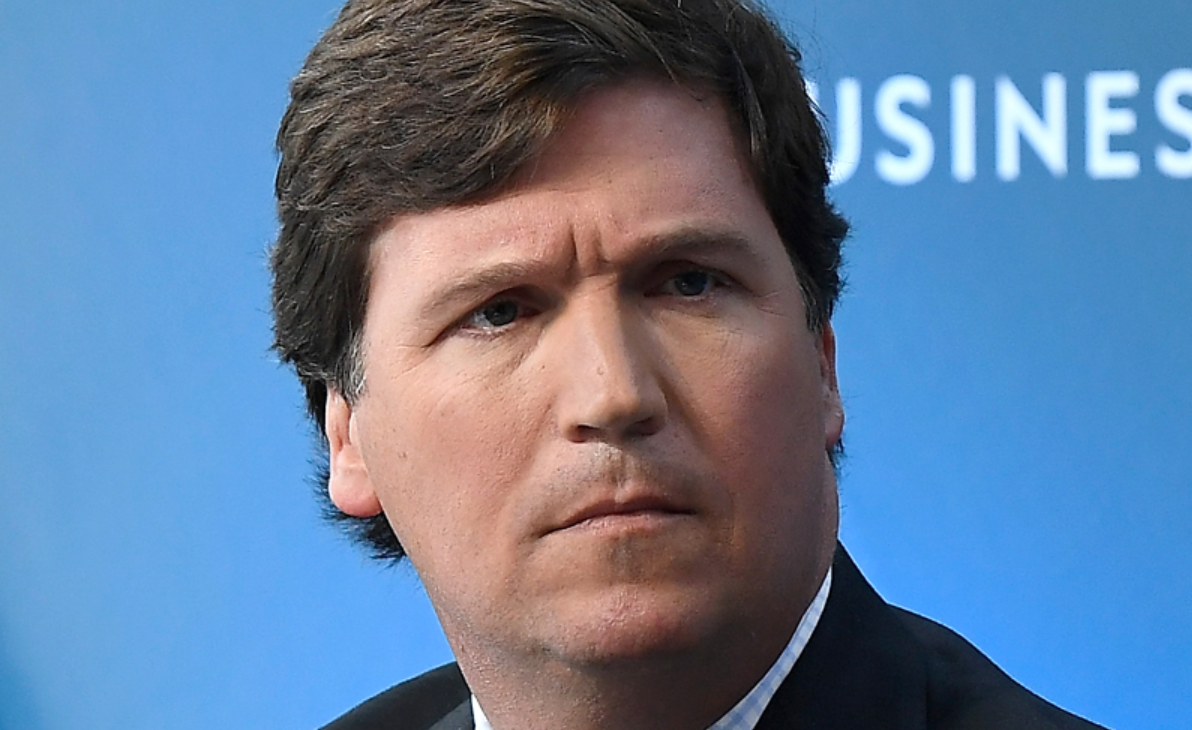 Tucker Carlson indicates that Joe Biden’s new executive orders concerning gun control are only this, “They’re trying to control you,” according to The Daily Wire.

“Gun control is not about guns. Gun Control is about who controls America,” Carlson remarked.

“Is it the population as in a democracy? Or does all control go to a small group of authoritarians as in oligarchy? Those are the stakes in the gun control debate. It’s not about guns, it’s about who runs the country.”

“So with that in mind, Joe Biden’s speech calling for more gun control should make you uncomfortable. Almost nothing Biden said was true.”

What Do You Think On This Matter?