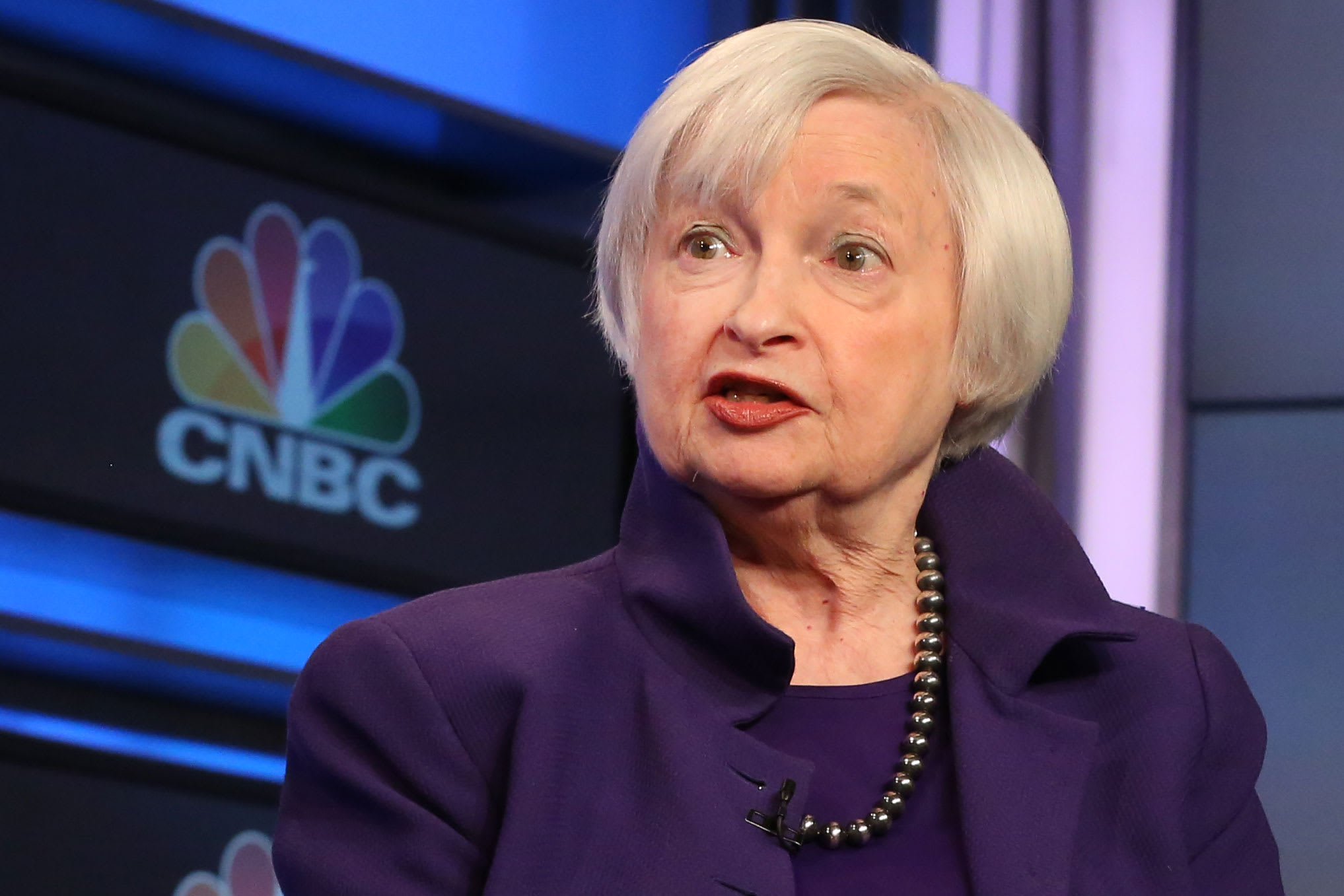 Janet Yellen, Treasury Secretary, stated on Sunday that the United States is not losing control over inflation and that inflation levels will return to normal in the second half of next year.

In a CNN interview, Yellen stated that President Joe Biden’s domestic infrastructure would be spent over the next ten years. However, she didn’t say if this would increase inflation.

“I don’t think we’re about to lose control of inflation,” Yellen said.

“On a 12-month basis, the inflation rate will remain high into next year because of what’s already happened. But I expect improvement by the middle to end of next year – second half of next year,” Yellen said.

The United States and other countries have been plagued by supply chain problems. However, economic reopenings are causing a surge in demand.

“As we make further progress on the pandemic, I expect these bottlenecks to subside. Americans will return to the labor force as conditions improve,” she said.

The Federal Reserve has committed to keeping its overnight benchmark interest rate at the current low level until full employment is achieved. Inflation has already reached the central bank’s 2% target and will likely remain moderately high for some time.

Harris Stumps For Bidens Climate Agenda On Trip To Nevada