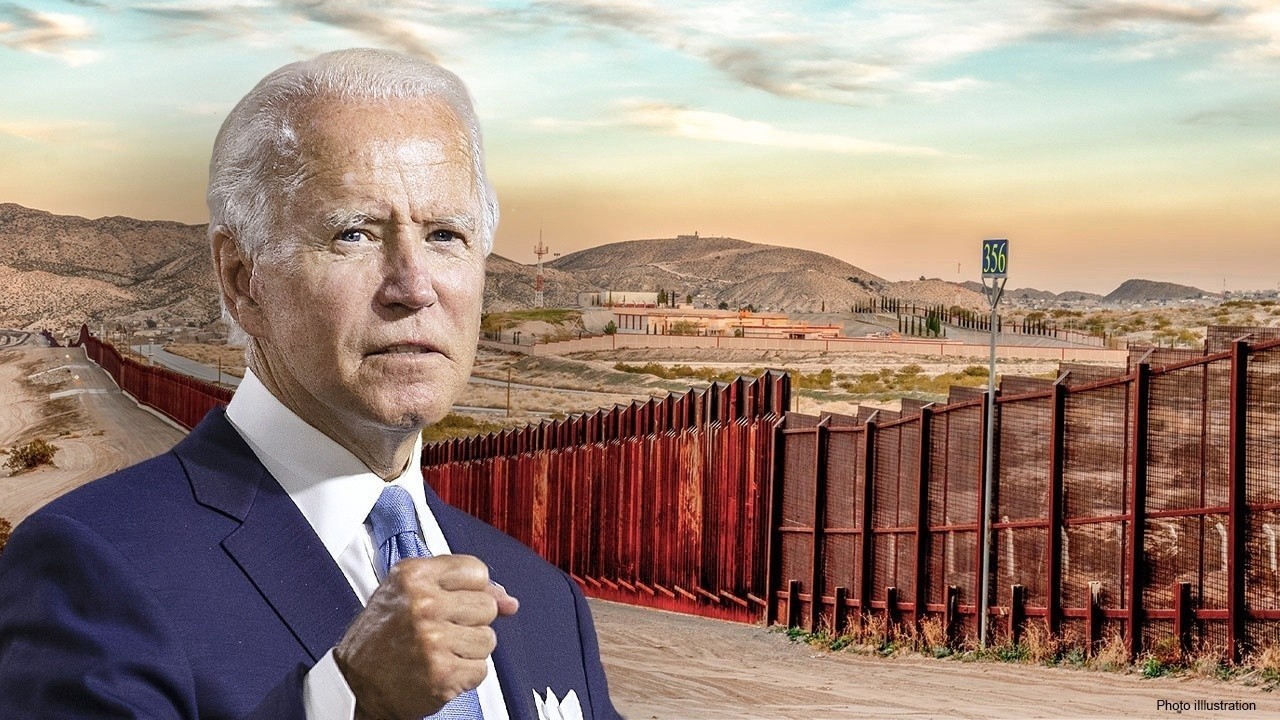 The Department of Homeland Security is building a security barrier that measures nearly half a million dollars around the Delaware beach home of Democratic President Joe Biden.

This is after the administration stopped the construction of the U.S. border wall at Mexico’s border. It also canceled contracts for wall construction. The administration’s policies are blamed for creating a historic influx of illegal immigrants into the U.S. via the southern border.

In September, the department awarded a contract of $456,548 to Turnstone Holdings LLC for “PURCHASE AND INSTALLATION OF SECURITY FENCING AT 32 FARVIEW, REHOBOTH DELAWARE,” according to USAspending.gov, an online database tracking federal government spending. The contract started Sept. 21 and is expected to end Dec. 31. Construction of the fence is expected to end by that date.

The DHS is listed as the main awarding and funding office of the contract while the US Secret Service is listed as the subagency. Additional information and details about the fence have not been publicly released.

Biden’s border crisis escalated to a new level Friday when data from U.S. Customs and Border Protection was released. It showed that approximately 1.66 Million illegal aliens entered the U.S. from Mexico in Fiscal Year 2021.

“Border crossings surpassed 1.6 million annually at least twice recently, in 1986 and in 2000,” The Wall Street Journal reported. “In 2019, when crossings reached a peak under the Trump administration, the Border Patrol made about 850,000 arrests.”

CBP stated that it had 192.001 encounters at the southern border in September, which was a slight decline from the previous month.

Chad Wolf, former DHS secretary acting as Heritage visiting fellow, lambasted Biden in an attack on the latest numbers. He called his policies a failure and made a statement about it.

“Instead of upholding the rule of law, the administration has chosen to open the border by eliminating effective, humane border security policies that were working, replace those policies with no alternative, and then process the subsequent historic flows of illegal aliens into the United States as quickly as possible,” Wolf said. “And make no mistake, contrary to the Biden administration’s spin, the vast majority of those apprehended at the southern border are being released into our communities, as CBP’s own publicly available numbers show. The men and women of CBP deserve so much better than this. They deserve leaders who will help them do their jobs, enforce the rule of law, and give them the tools they need. The Biden administration has done the opposite at every turn, and we’re all paying the price for it.”

Former acting CBP commissioner Mark Morgan and Heritage visiting fellow warned Americans not to be fooled by the Biden administration’s efforts to “spin these still high numbers as some kind of win.”

“These 192,000 apprehensions are still more than 40,000 higher than the highest monthly total during the 2019 crisis, a crisis that then-President Trump quickly and successfully moved to solve,” Morgan said. “The Biden administration knowingly created a crisis because it sees a political benefit in mass illegal immigration, and thus it has no interest in slowing the historic surge to our border.”

“More importantly, however, official apprehensions dropped slightly while the number of got-aways—those who evade apprehension and enter the country after escaping law enforcement—increased from August,” Morgan added. “The numbers remain at unsustainable highs, and now more illegal aliens are crossing the border without even being apprehended, as more and more Border Patrol agents are pulled off the line to process migrants through overcrowded CBP facilities and release them into the United States. This cannot continue.”

Treasury Secretary Yellen Insists US Not Losing Control of Inflation