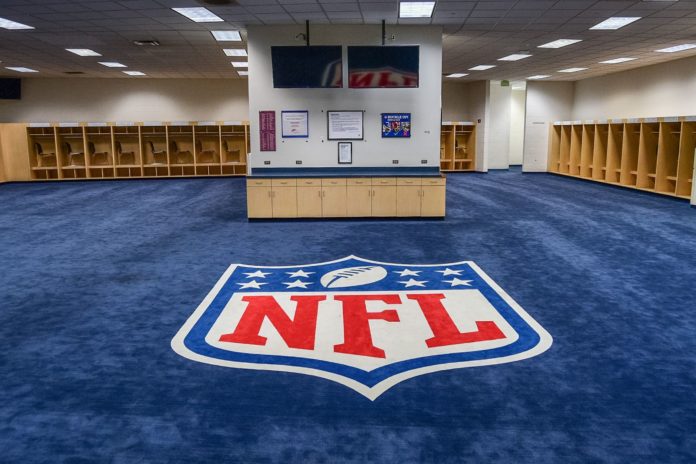 For the 2022 season, a new NFL regulation will force each team to appoint a minority offensive coach.

This is the result of a series of policy modifications announced on Monday to support the NFL’s ongoing diversity initiatives.

Some changes to the NFL’s Rooney Rule:

– Women will now be included in all Rooney Rule requirements

– All teams must now hire a “a diverse person (female or a member of an ethnic or racial minority)” to work closely with the HC and offensive staff as an offensive assistant pic.twitter.com/OL1jzg5ALa

The coach may be a woman or a member of a racial or cultural minority, according to the policy voted upon by NFL owners at their annual meeting; he or she will be rewarded from a league-wide pool of resources.

In order to enhance minority participation in the pool of offensive coordinators that ultimately delivers the most sought-after prospects for head-coaching jobs in college football, the minority coach must work closely with the coach and the offensive staff.

Several clubs already employ coaches in similar assistant positions who will be credited toward the program’s qualifications, according to NFL Chief Administrative Officer Dasha Smith.

This is the first time the Rooney Rule has resulted in a hiring mandate. Art Rooney’s father was the inspiration for this regulation.

Women will now be included in all Rooney Rule requirements in the NFL. Also, all 32 teams will be required to hire “a diverse person (female or a member of an ethnic or racial minority” to serve as an offensive assistant. pic.twitter.com/fwcwDps7Ky

Although the mandate for all clubs is the first time in the rule’s existence, it is meant to encourage minority employment at all levels of the game.

The Rooney Rule has been updated to accommodate women at all levels of the NFL. Women are now considered part of the fulfillment process, despite the fact that they do not need to be interviewed.

To comply with the Rooney Rule, a team can interview two white women for a vacant head coaching position and then hire one of them without ever getting to know or evaluating a person of color.

From a practical standpoint, though, Rooney believes it is improbable.

To promote and recruit members from a diverse spectrum of conceivable ownership groups, a mission statement was made public.