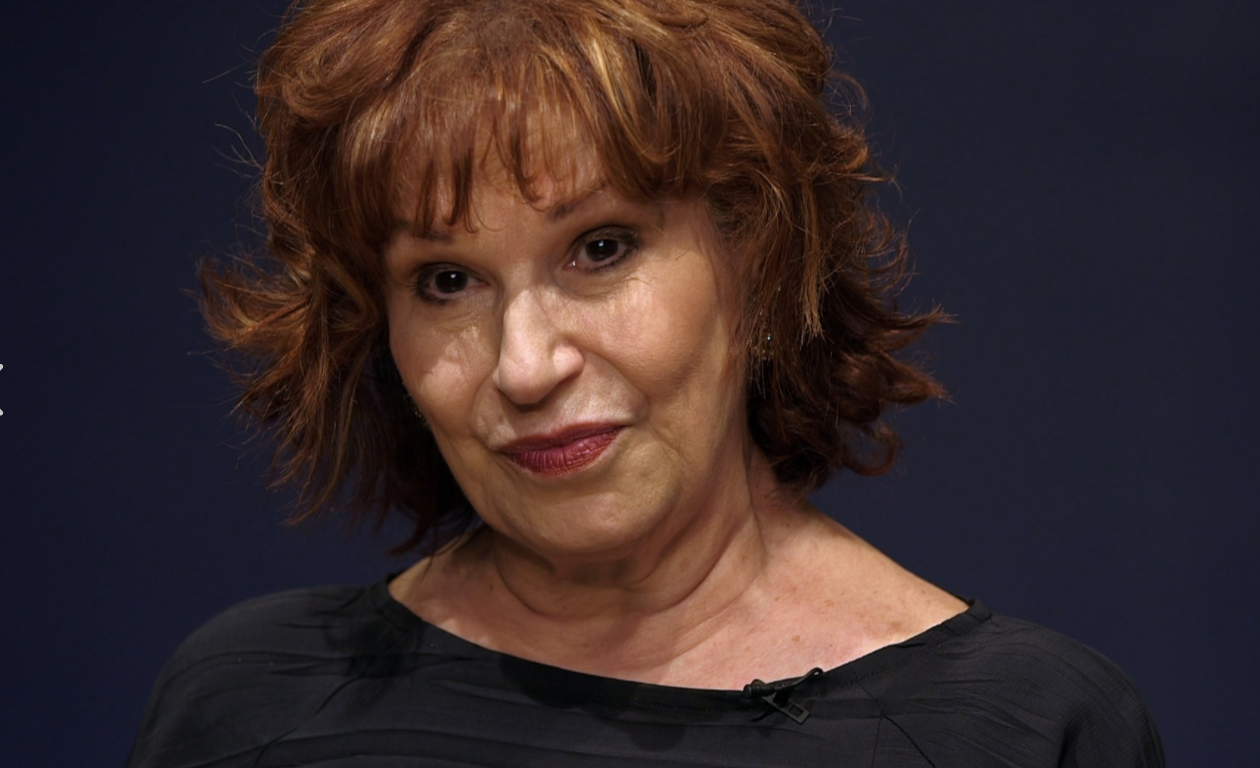 Joy Behar said that Joe Biden is beating around the bush even with his latest executive activities effectively tightening the grip on our 2nd Amendment right, based on Fox News.

“Nothing I’m about to recommend in any way impinges on the Second Amendment,” Biden stated.

“These are phony arguments suggesting that these are Second Amendment rights at stake from what we’re talking about.”

Behar told Liberals that they need to”seize the day.”

“If you ask me, Democrats have to seize the day.”

“You know they will never possibly have control of the House, the Senate, and the White House again. So I say push through whatever is needed and hope Congress comes to their senses.”

Haines then quoted Biden saying, “Nothing I’m about to recommend in any way impinges on the Second Amendment.”

“The answer is not to restrict the Second Amendment rights of law-abiding citizens, the answer is to go after violent criminals and come down on them like a ton of bricks,” Sen. Ted Cruz, R-Texas, said in response to Biden’s speech.