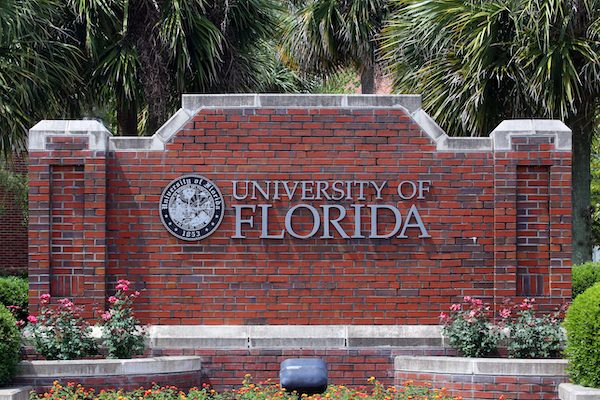 The University of Florida has reversed its ban on paid expert testimony by professors in cases challenging the state. University President Kent Fuchs made this announcement Friday.

Fuchs stated in an email statement to the campus community that he was creating a task force to investigate the school’s policy of banning professors testifying as paid experts in litigation against the state. This is because they are state employees.

He also requested that the Conflict of Interest Office at the university reverse its recent decision to deny requests for professors to testify in cases in which the state is a defendant in the lawsuit.

”Without prejudice regarding the task force recommendations, I have also asked UF’s Conflicts of Interest Office to reverse the decisions on recent requests by UF employees to serve as expert witnesses in litigation in which the state of Florida is a party and to approve the requests regardless of personal compensation, assuming the activity is on their own time without using university resources.

”I look forward to reporting back on the task force recommendations and my decision on how UF will apply the Conflict of Interest and Conflict of Commitment policy in future requests for approval of similar outside activity,” he said in the statement.

According to the Miami Herald backlash against the school resulted after at least five professors were banned from testifying in state cases.

The Herald reported Nov. 1, that the accreditation body would examine the ban, to determine if there was any ”academic freedom’’ or ”undue politically influence’’ in the decision to not allow its professors to testify.

Belle Wheelan, the president and CEO of Southeastern Association of Colleges and Schools Commission on Colleges, stated to the Herald that the university may have violated these two tenets.

”Those are the two that we are going to be looking into. If we find something else, we can always look into them as well,” she told the Herald.

Fuchs stated that he will create a task force to further investigate the practice and would like a report from the seven members of the panel by the end the month.

”As shared on Monday, I am forming a task force that will review UF’s practice regarding requests for approval of outside activities involving potential conflicts of interest and conflicts of commitment,” Fuchs said in his statement.

”In particular, the task force will make a recommendation to me on how UF should respond when employees request approval to serve as expert witnesses in litigation in which their employer, the state of Florida, is a party. I’m asking the task force to provide me with a preliminary recommendation by Monday, Nov. 29.”