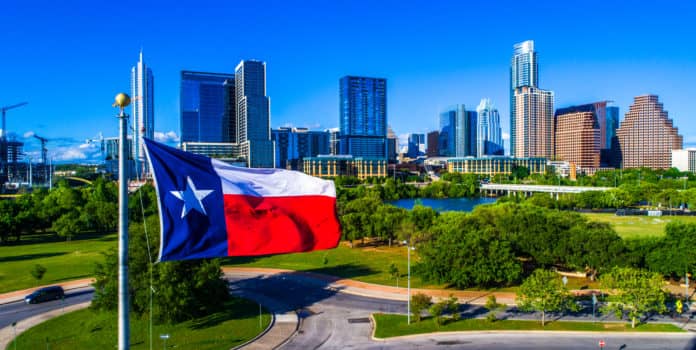 In the United States, slashing police funding has serious and systemic consequences for public safety.

Homicides, rapes, robberies, and other felonies are on the rise in the United States. More individuals are at risk than ever before, even if they aren’t aware of it.

Meanwhile, as crime rates grow, Democratic officials do nothing. In certain circumstances, such as the Manhattan district attorney’s office, punitive measures against offenders are being reversed.

When they cut police funding in numerous cities, they literally opened a bag of worms. The catastrophic, real-life effects of such lousy legislation are now being seen in places like Austin, Texas.

These weekly check-ins haven’t happened since law enforcement was defunded in August 2020; instead, the policemen in charge of these check-ins have been sent to work on patrol.

Sex offenders in Austin are out of control and harming the community. At least one of these criminals is accused of raping an autistic teenager.

Similarly, homicide rates have increased, and more cops are leaving the service than ever before. The decline in policing, combined with an increase in criminal activity, bodes disaster for residents of Austin.

Austin made actions around the end of last year that are expected to result in law enforcement funding being restored in the neighborhood. In the interim, perhaps there won’t be too much more damage done.