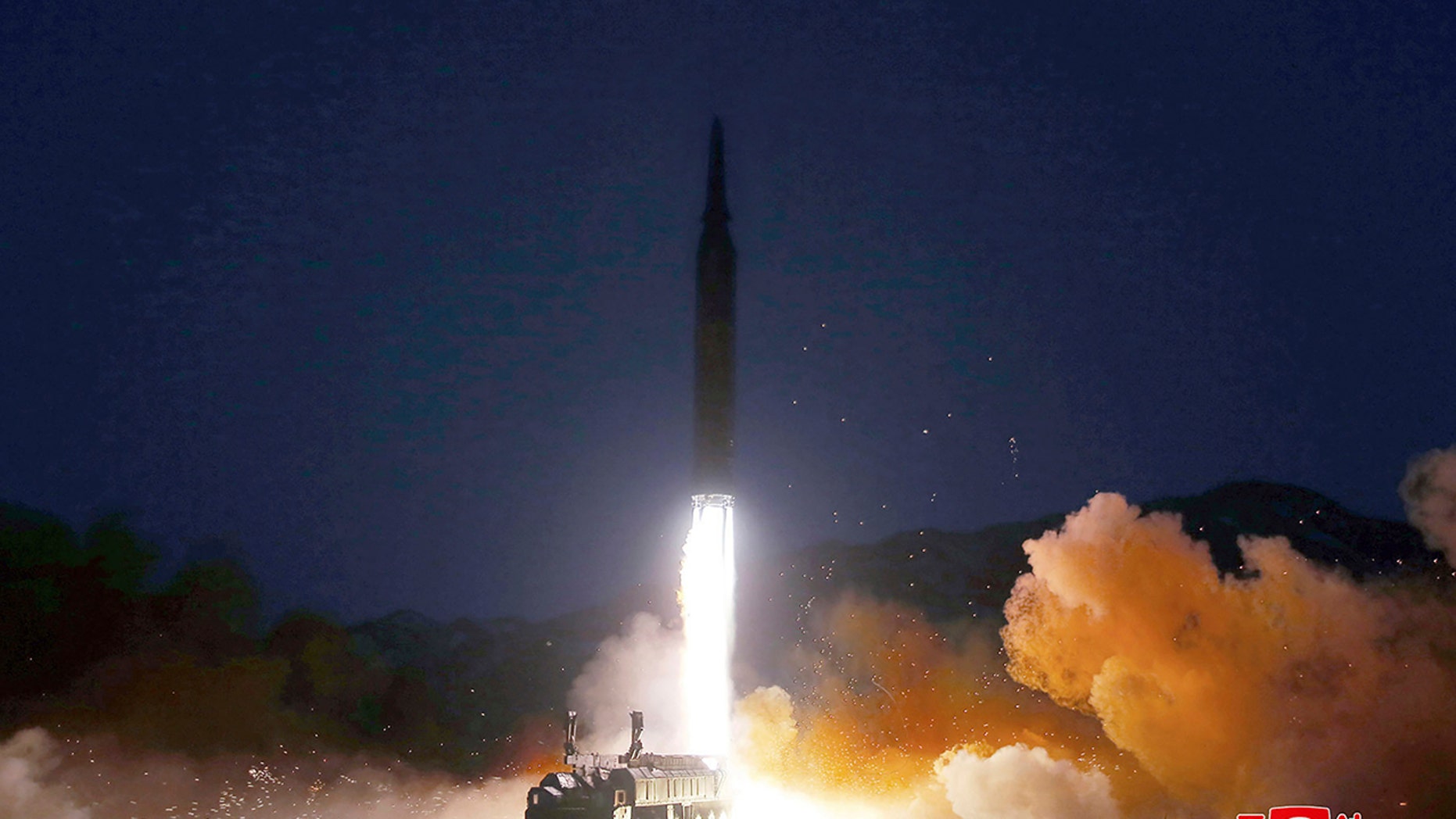 The missiles were fired from an interior location in western North Pyongan province, according to South Korea’s Joint Chiefs of Staff.

The launch was also detected by Japan’s Prime Minister’s Office and Defense Ministry, and the country’s coast guard advised ships to be aware of falling items.

North Korea had published a statement chastising the Biden administration for implementing further restrictions in response to its missile tests, threatening tougher and more specific measures if Washington maintained its aggressive posture.

Leader Kim Jong Un oversaw the prior test-launch of a hypersonic missile on Tuesday, the second in a week, and stated it would considerably boost his country’s nuclear deterrent.

North Korea has been conducting more tests of new, possibly nuclear-capable missiles aimed at overwhelming regional missile defenses. Some observers believe Kim is reverting to a tried-and-true tactic of threatening the world with missile launches and absurd threats before providing concession-seeking negotiations.

Experts estimate that North Korea will need years of testing and more successful and longer-range tests before gaining a credible hypersonic system.

Fauci Caught Lying About His Financials To Congress