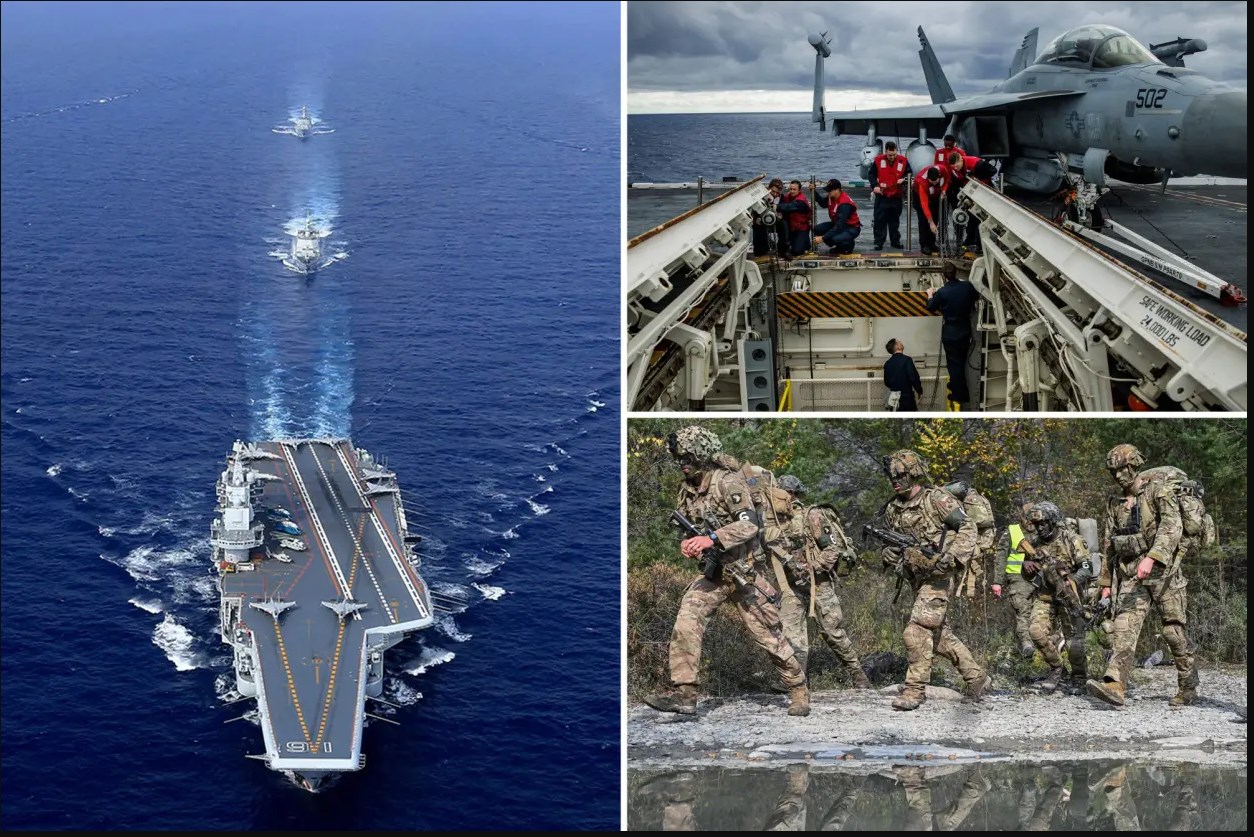 According to a recent study on US military power, the US military may not be able to win even one war, much less two, as the Pentagon battles to keep its troops prepared for future Chinese and Russian threats.

The military has weakened in comparison to the power required to defend national interests on the international stage, according to the conservative Heritage Foundation’s annual Index of U.S. Military power.

There is a significant chance that the current U.S. military force won’t be able to handle even one serious regional conflict. The force is undoubtedly unprepared to tackle two big battles that are occurring almost simultaneously and would likely be unable to do more.

According to the paper, as China becomes more assertive in the Pacific and Russia continues to wage war on Ukraine, the likelihood of two-front combat has increased.

The overall military posture of the United States can only be described as weak.

Only the Marine Corps received the report’s highest rating among the services for force capacity, capability, and readiness. The Space Force, Navy, and Air Force all received bad ratings, with the Army receiving a mediocre rating.

In general, the military services continue to place a high priority on readiness, and there have been some improvements in recent years. However, modernization programs, particularly in shipbuilding, continue to suffer as resources are devoted to future planning, recovery from 20 years of operations, and compensating for inflation.

According to the assessment, the US must be prepared to spend money on military gear, such as ships, missiles, and other weapons, to equip the force with the tools necessary to prepare for upcoming warfare.