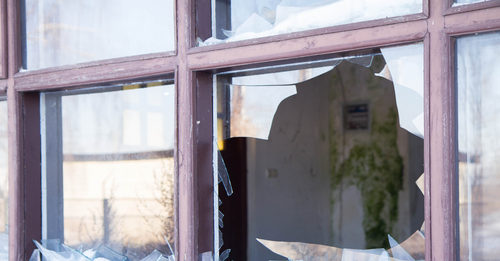 Americans are starting to hear more aggressive language directed against the GOP. There are several instances, ranging from Joe Biden declaring that he has no regard for “MAGA Republicans” to the governor of New York ordering Republicans in her state to travel to Florida.

And still Democrats are frequently the ones who discuss democracy, with Biden in particular always harping on the need to reduce the political tensions in our nation. That’s not going to happen anytime soon under his watch.

Democrats are escalating political conflict in an effort to boost their chances of winning the November elections. A GOP office in Seminole County, Florida, close to Orlando, was recently assaulted as a result of this new anti-Republican attitude.

There is no place for violence in our political discourse, and the GOP will not be intimidated. pic.twitter.com/fmiiMVmi0t

Unsurprisingly, this occurred just days after Biden referred to the GOP as “semi-fascists” when campaigning in Maryland. The Seminole County office was vandalized with a foul note stating, “Eat sh*t, fascists.”

Super Glue was applied to the office door along with the message, ostensibly to prevent Seminole County Republicans from entering the structure.

According to law enforcement officials looking into the issue, there have been damages totaling around $700. Additionally, no video footage has been found so far to show the offenders vandalizing this GOP office.

The Seminole County Republican Party said on social media that it has every intention of carrying on. According to law enforcement officials looking into the issue, the total damages come to around $700. Additionally, no video footage has been found so far to show the offenders vandalizing this GOP office.

Sadly, what occurred at the office of the Seminole County Republican Party is not unusual. There are several examples of left-wingers attacking the GOP and attempting to prevent them from campaigning or winning elections.

The White House has not yet issued a statement about the vandalism of this office in Central Florida, as many people may anticipate.

The GOP is more than ready to reclaim control of both the Senate and the House of Representatives, while Democrats are eager and appear to be willing to do everything to retain Congress under the control of their own party.