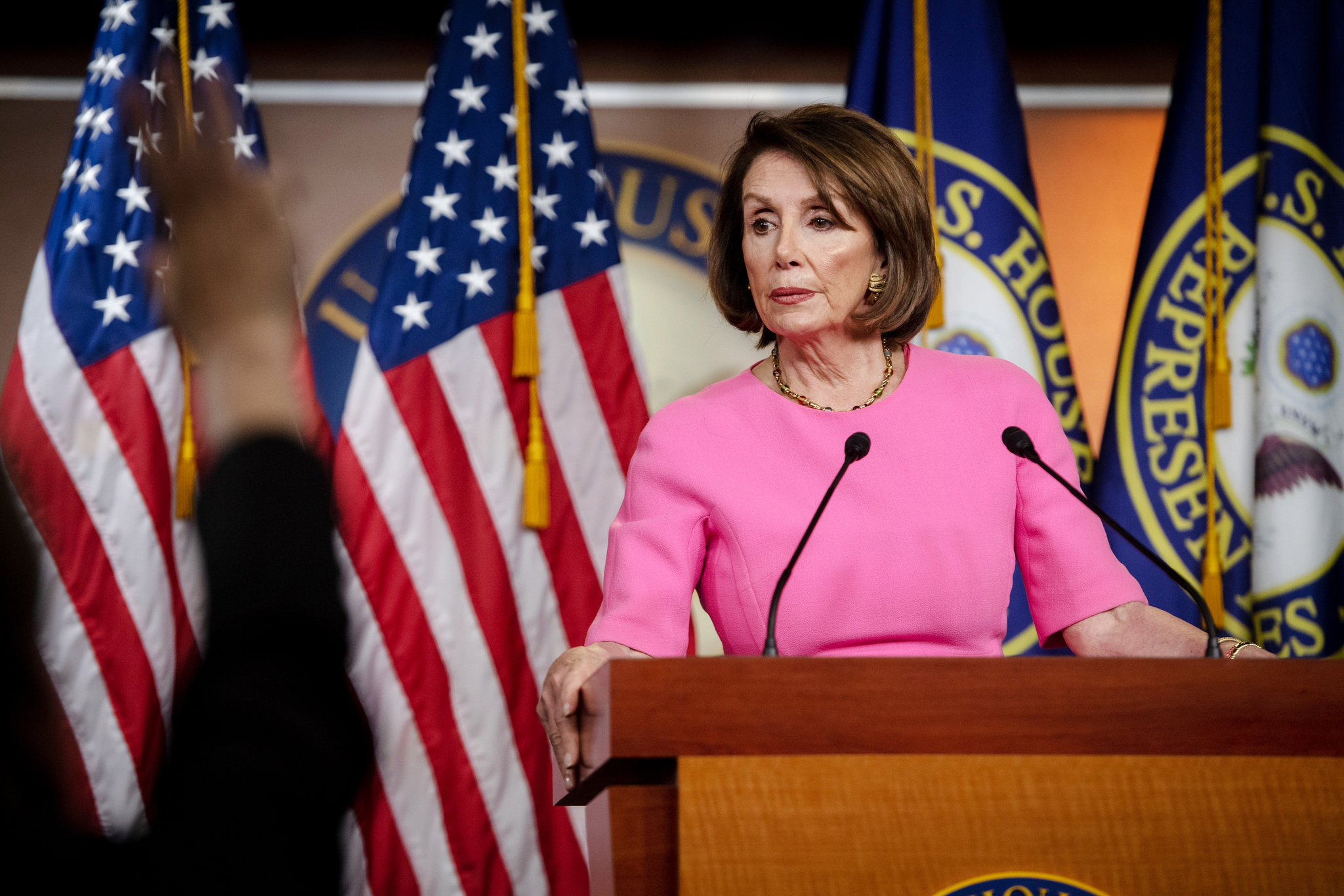 Democrats are planning a sombre commemoration of the one-year anniversary of the Capitol Hill riot on Jan. 6.

At the same time, House Speaker Nancy Pelosi (D-CA) is under fire for allegedly attempting to conceal proof of her inability to provide adequate protection to the Capitol.

The disturbance has been utilized by Pelosi’s party to promote the political narrative that followers of former President Donald Trump are a menace to democracy.

Nonetheless, Davis claims that Democrats have been much more concerned in politicizing the events of January 6 than in conducting basic monitoring of the security flaws uncovered that day.

“As Speaker of the House, you are the most senior elected official in the House of Representatives, and therefore ultimately responsible for all House operations, not just those of your party.” As per his letter to Pelosi.

Before approving off on a partisan select committee tasked with investigating the circumstances surrounding the violence, Pelosi went so far as to call Republicans the enemy within.

Many Democrats, as well as progressive intellectuals and mainstream media characters, have been preoccupied with the events of January 6.

Davis, for one, said that Democrats are using a double standard by dismissing his party’s demands for data while threatening criminal charges against Trump administration insiders who resist the committee’s subpoenas.

CDC Doubles Down On Isolation Guidelines After Criticism