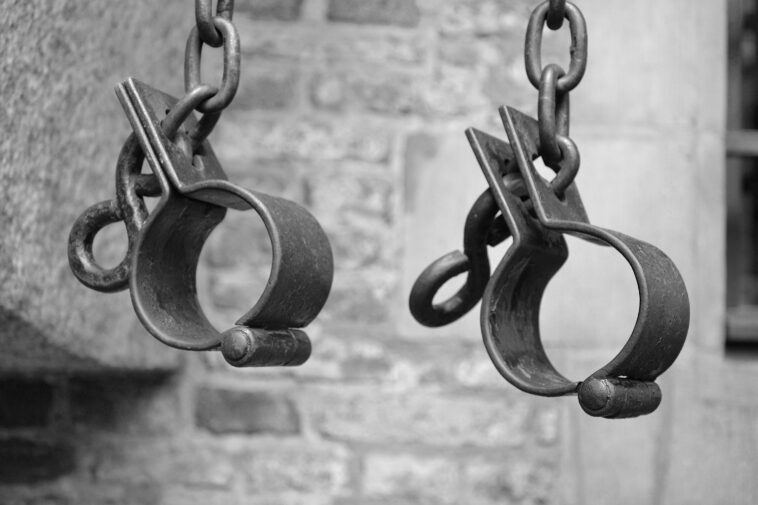 Al Green is fortunate that AOC, Ilhan Omar, and Rashida Tlaib are Democrats in the Congress; otherwise, he would be regarded as one of the worst of the bunch of the terrible cast of idiotic, race-baiting figures the Democrats have elected to the legislature.

Green decided to exploit “Slavery Remembrance Day,” an alleged holiday that no one knows about and that Biden and Biden apparently founded recently, to assert that slaves are the founding fathers and mothers of this country, demonstrating his standing as one of the most absurd of the bunch.

“Well, reverent, I am so elated. We had our slavery remembrance day breakfast today. 1000 people in attendance. All of them there to commemorate the lives of those who were lost to this horrific institution known as slavery. And after the event, to receive an indication, and I have a copy of the statement in my hand, from President Joe Biden, marking Slavery Remembrance Day. This is the first time any president has ever done this. We recently passed a resolution in the house. First time that it’s ever been done.”

“And we ought to be proud to say that we are descendants of those who were enslaved, who made America the country it is. Make no mistake about it. America would not be the America it is without centuries of unpaid workers, who built this country. This is our opportunity to combat the insidious prevarication’s that are starting to surface to sanitize slavery. I do think the president for what he has done. I will be eternally grateful to him. This, coupled with what he did with putting the first black woman on the Supreme Court, makes him an outstanding president in the history of this country. He will be compared with all of the great ones in the long run.”

Green said several ridiculous things, which was to be anticipated from the race-baiting nut. The Founding Fathers are the Founders. They are the ones who invented everything and constructed it, exactly like the great men of the Roman and Greek cultures. The callouses may have been acquired by the slaves as a result, but the great men are the ones we remember for a reason.

Hillary Clinton Breaks Down in Tears