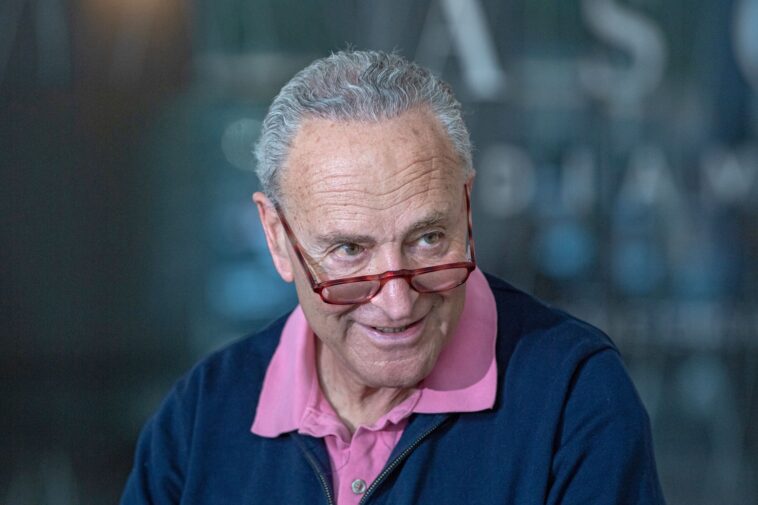 The US Constitution is the thing that has suffered the most recently. Instead of our elected representatives insisting “the law of the land” is supreme, the unelected administrative state is growing and gaining more and more power over how we conduct our lives. Now, the United Nations, which is also unelected, is interfering with the sovereignty of countries like the USA via accords that appear to be good on the surface but actually serve to weaken the West for the benefit of China and its allies.

As a result of worries that they contribute to climate change, the Kigali Amendment limits the production of hydrofluorocarbons (HFCs), which is a problem because HFCs are used to power air conditioners in homes and cars as well as refrigeration systems in restaurants, bars, and supermarkets. Their demand will rise as a result of manufacturing restrictions, costlier repairs, and quotas that reduce the availability of HFC.

The Kigali Amendment is bad for consumers and bad for American competitiveness, yet it may soon be the law of the land. Read more from CEI's Ben Lieberman @DailyCaller https://t.co/Fqzxo95mlx

But owing to the Environmental Protection Agency (EPA), which implemented HFC limitations that became effective this year, we are already in the early phases of this reality. Since the new regulations took effect, the cost of the refrigerant used in home air conditioners has increased fourfold, and as a result, some repairs now cost hundreds more, according to Ben Lieberman of The Competitive Enterprise Institute. Future summers may see an increase in repair costs as the HFC limitations tighten.

International agreements are extremely difficult to reverse, and as Lieberman notes, they would effectively abolish representative democracy and the will of the people by moving domestic law to an international organization like the United Nations.

Auto Mechanic Finally Achieves His Dream Of Becoming A Doctor

Biden Goes After Republicans For Dispatching Migrants to Sanctuary Cities