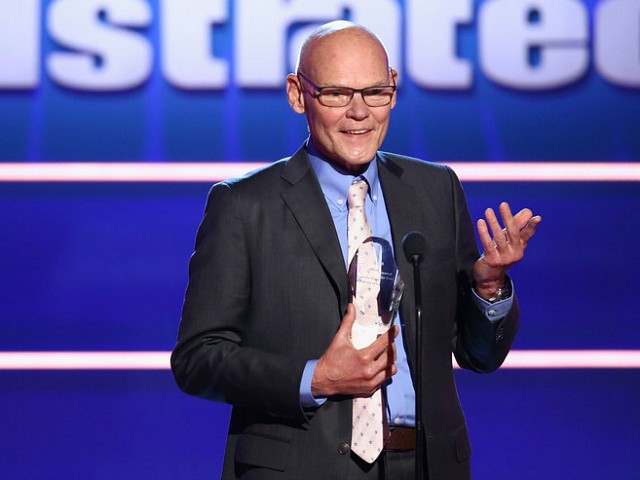 After admitting to being terrified and embarrassed ahead of the midterm elections, Carville stated he was pessimistic about the future of the nation if there is no voter intervention.

Carville told Al Sharpton in that interview that he is not a voice of calm. He said he is petrified and would like to resonate what Congressman Clyburn stated that if this country does not have voter intervention then there is no telling if we all can be positive about it in the future.

“And if people, and particularly young people, if they care any about this country — and as you know; you were once a young person one time on the forefront of the civil rights movement — if they don’t get a hold of this and do something, I am mortified. And I wholly endorse the Clyburn strategy of voter intervention, but I am not a voice of confidence at all. I am very afraid right now,” he further said.

Additionally, Carville suggested that President Joe Biden and the Democrats will work harder than the Republicans to assist black and brown Americans in coping with historically high gas and food prices.