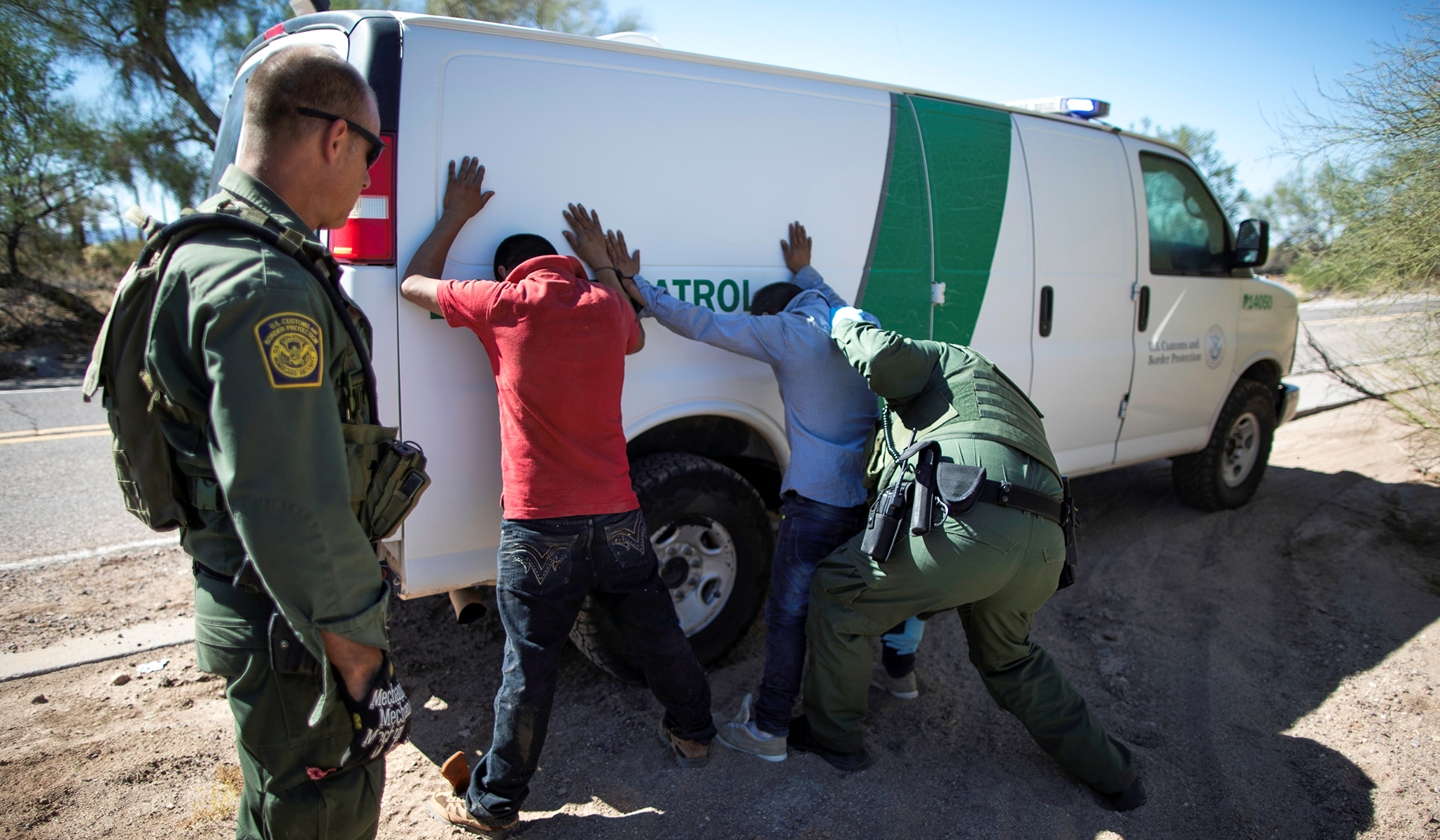 According to unreleased data obtained by The Washington Post from Customs and Border Protection, U.S. Border Patrol arrested the most migrants ever detained at the border with Mexico in the fiscal year 2021.

Although illegal border crossings increased after President Joe Biden took office, he said that this spike was consistent with seasonal trends. Republicans have been critical of his enforcement of the border, which has been a sticking point. They criticize his decision to stop construction on the border wall as well as end the “Remain In Mexico” policy that was started by Donald Trump.

The majority of migrants detained in Central America, according to CBP data that the agency will release this week. The largest number of migrants arrested in fiscal 2021 was 608,000 from Mexico. This was followed by 309,000 from Honduras and 279,000 from Guatemala. 96,000 were from El Salvador. CBP also detained 367,000 migrants from other parts of Central America.

Since Biden’s entry into the White House nine months ago, more than 1.3million migrants have been detained at the border. In the fiscal years 2012 to 2020, border arrests averaged 540,000. The Post points out that the 2021 total was almost three times that amount, and the second highest annual total ever recorded. Data also show that over 60% of the 1.7million people detained in fiscal year 2021 were expelled from the U.S. by Title 42.

Pelosi Signals She Is Willing To Scale Back Spending Plan