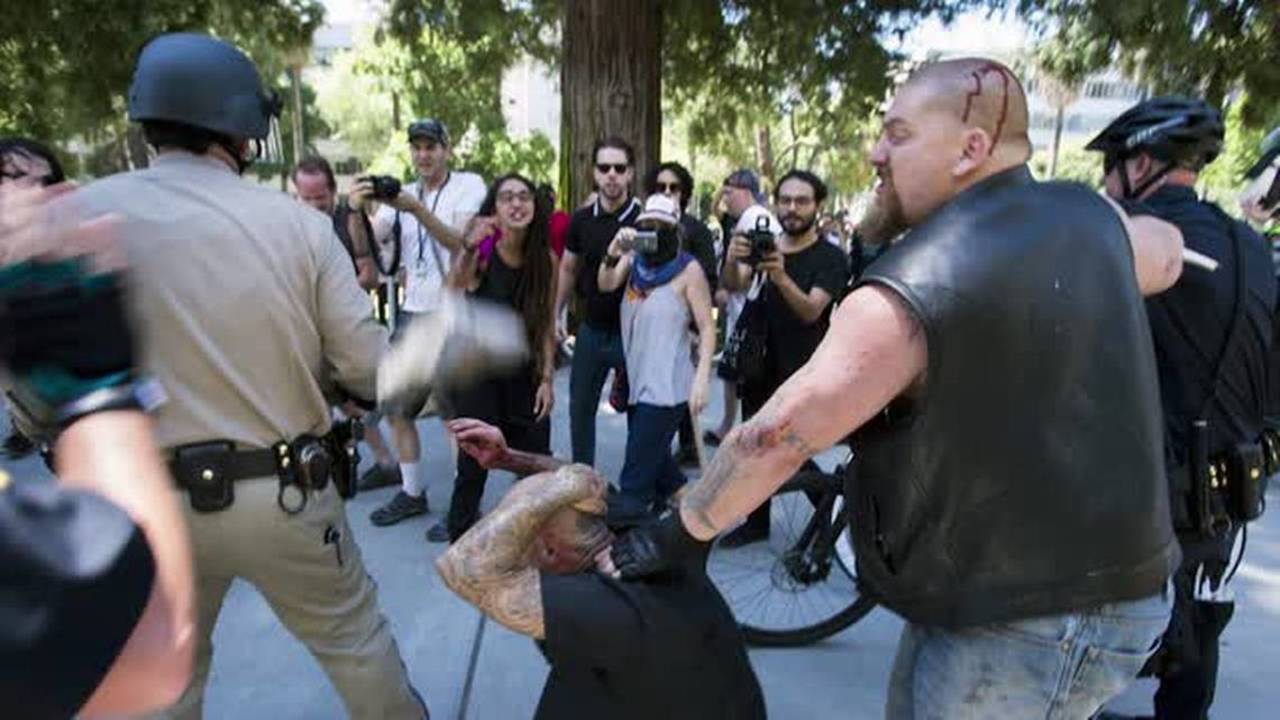 “Video evidence analysis shows that overwhelmingly the violence in this incident was perpetrated by the Antifa affiliates and was not a mutual fray with both sides crossing out of lawful First Amendment expression into riot and violence,” District Attorney Summer Stephan’s office stated in a news release, as per to the San Diego Union-Tribune.

According to the San Diego County District Attorney’s Office, the defendants are self-identified as being affiliated with Antifascists/Antifa and met in San Diego on Jan. 9 to take direct actions against a pro Donald Trump Patriot March. According to the DA’s office,  “Direct action” is defined as “acts of violence such as assault, battery, assault with deadly weapons, arson, and vandalism.”

Following raids in Southern California on Thursday that resulted in the arrest of suspects, at least seven people were taken into custody Monday.

They are facing charges, including assault and conspiracy to cause a riot. According to the San Diego Union Tribune, they are accused of using tear gas and flag poles as weapons against Trump supporters.

According to the outlet, this case is the first to bring conspiracy charges against Antifascist members. A social media posting that appears to match the description of these attacks shows an alleged antifascist demonstrator pepper spraying a man and his pet.

Los Angeles-based videographer also captured some altercations that involved pepper spray and a wooden folding stool. This matches the attack described by prosecutors. At the rally, supporters of Trump displayed flags and signs with slogans like “Stop The Steal” and “Trump 2020.”

According to the San Diego Union Tribune, Erich Louis Yach (37), was arrested.