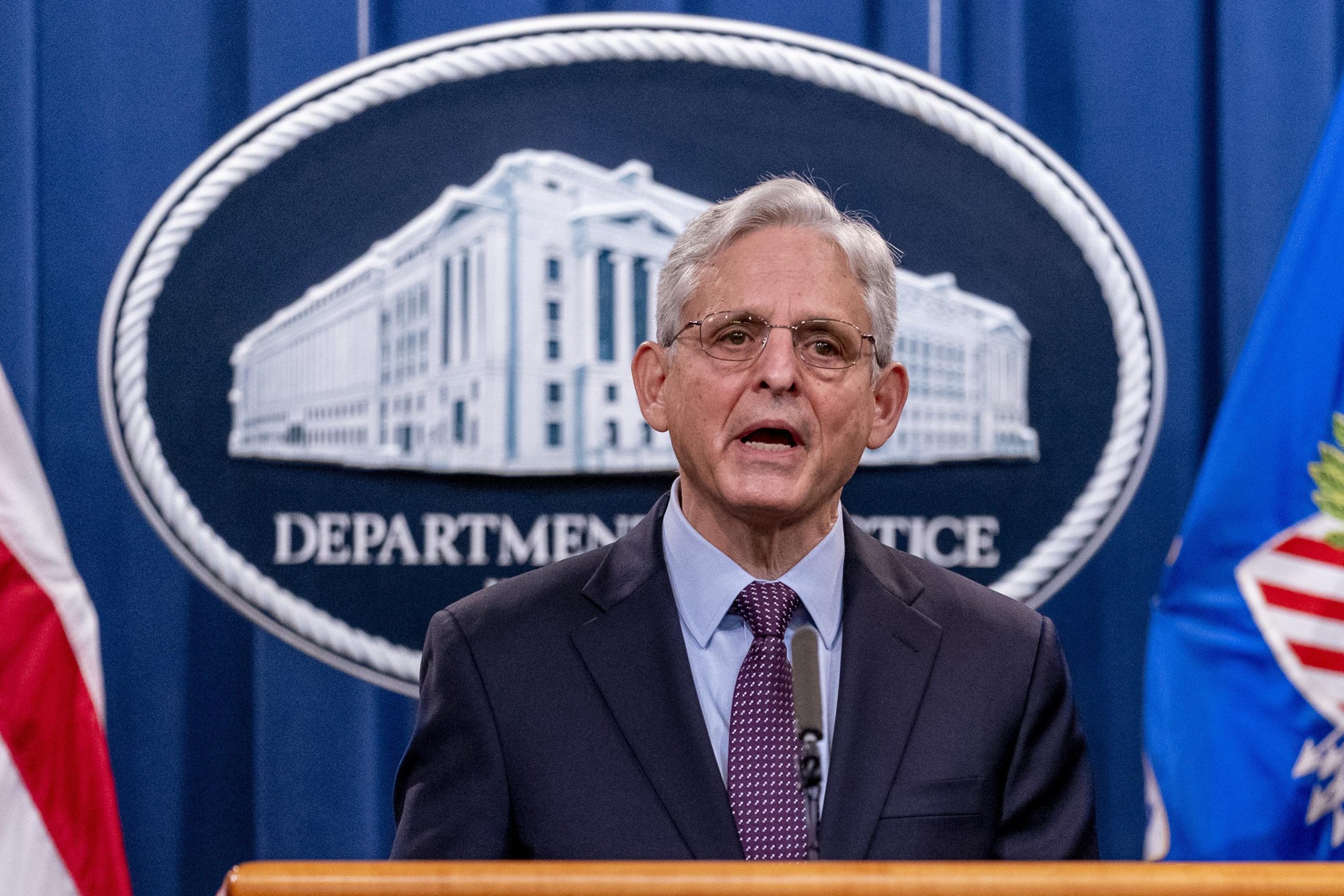 On Monday, the U.S. Justice Department sued Texas alleging that Texas violated the Voting Rights Act by creating redistricting maps that discriminate against Black voters and those of other races by minimizing their voting power.

“The complaint we filed today alleges that Texas has violated section two by creating redistricting plans that deny or abridge the rights of Latino and Black voters to vote on account of their race, color or membership in a language minority group,” U.S. Attorney General Merrick Garland told reporters at a news conference.

The Justice Department filed a complaint in the U.S. District Court for Texas to complain that the 2020 Census revealed that Latinos were on track for becoming the state’s largest group of population and that less than 40% of Texas’s population is non-white Latino voters.

“Soon after the release of 2020 Census data, the Texas Legislature enacted redistricting plans for the Texas Congressional delegation and the Texas House through an extraordinarily rapid and opaque legislative process,” the complaint says.

Twitter account of Texas Attorney General Ken Paxton defended the state’s actions. He said, “The absurd lawsuit by the Department of Justice against our state is the latest tactic of the Biden Administration to control Texas voters.”

The lawsuit is the first filed by the Justice Department during President Joe Biden’s administration taking aim at redistricting, the once-a-decade process that state legislatures use to redraw congressional districts.

Due to the highest population growth in this cycle, Texas will be able to gain two seats at the U.S. House of Representatives.

This is the Justice Department’s second lawsuit against Texas in this year’s election rights case.

In November, It sued Texas for a new law that restricts mail-in vote. The law was alleged to have improperly restricted disabled voters and voters who are unable to read or write from receiving adequate assistance at polling locations.

The lawsuit was filed against a law that made it harder to cast ballots by mail. It prohibited officials from sending uninvited mail-in ballot applications. It also includes new identification requirements for mail-in voting.

After Georgia passed a new election law, which the Justice Department claimed infringed the rights of Black voters, the department sued Georgia.

These two states join a growing number of Republican-led states in restricting voting access, amid President Donald Trump’s false claims that his defeat in the election was due to widespread fraud.

The Justice Department’s authority over redistricting issues has been weakened in recent years after the conservative-majority Supreme Court in 2013 gutted a key section of the Voting Rights Act that required states to get pre-clearance from the Justice Department before re-drawing their districts.

Garland explained to reporters that although the department is no longer able to review re-districting prior to its implementation, it can still evaluate it for discriminatory impacts afterward.

Antifa Members Charged With String Of Assaults During Trump Rally

Cuomo Loses Book Deal After Getting Canned From CNN