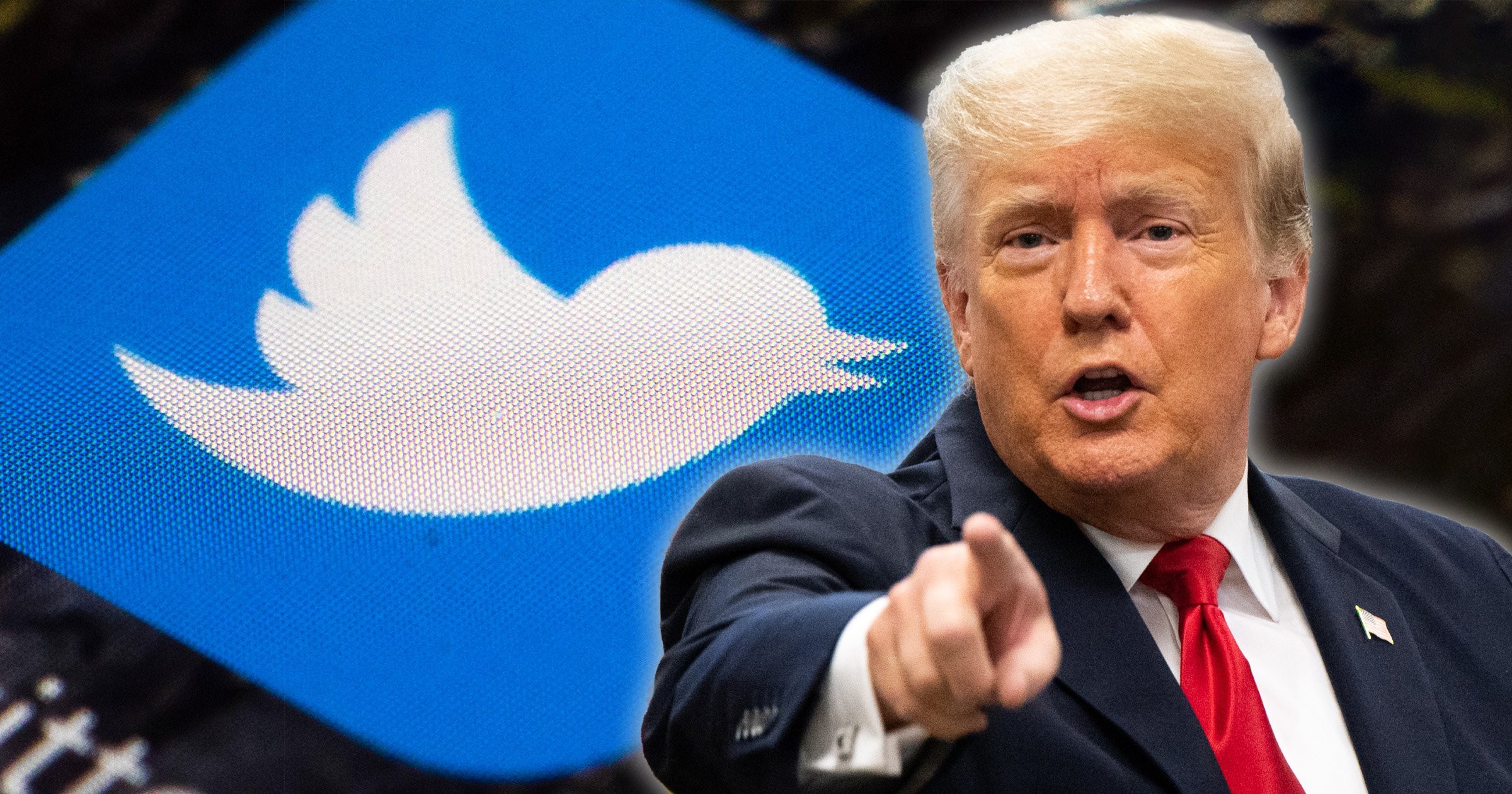 Twitter and other websites including Facebook banned Trump following the January 6th riot at the U.S. Capitol. Big Tech argued that Trump’s accounts were necessary to stop further violence.

Trump requested the restoration of his account on Twitter through a preliminary injunction. Trump is asking for it to be granted by the U.S. District Court, Southern District of Florida

Trump’s lawyer wrote in the court filing that “[Twitter] exercises an immeasurable degree of power over political discourse within this country that is historically unprecedented and profoundly dangerous for open democratic discussion.”

Trump’s lawyer highlighted examples of Twitter’s apparent double standards in the filing. Trump noted, for instance, that Twitter allowed the Taliban to tweet its military victories in Afghanistan while either censoring or placing warning labels on his tweets.

Trump has not yet commented on the preliminary order.

This preliminary injunction seems to be part of the larger lawsuit Trump has brought against Twitter and Facebook. Trump claimed that the three internet giants had violated his First Amendment right of free speech by banning Trump from their platforms. This lawsuit was filed in July.

Many people have said that Trump is unlikely to win because the First Amendment does not apply to private corporations. Trump’s lawsuit is clearly more complex than that.

Trump’s lawyers claim that Big Tech companies have become an arm of the U.S. Government and should be subject to the same Constitutional standards. Trump has something to stand on as the Biden Whitehouse has admitted it has at times worked with Facebook to reduce misinformation.

If granted, the preliminary injunction would allow Trump to regain his Twitter account until his case is heard.

Trump’s chances of getting the preliminary injunction granted remain uncertain as legal experts are still to weigh in.

Biden Moves To Limit Deportations As Border Crisis Rages On