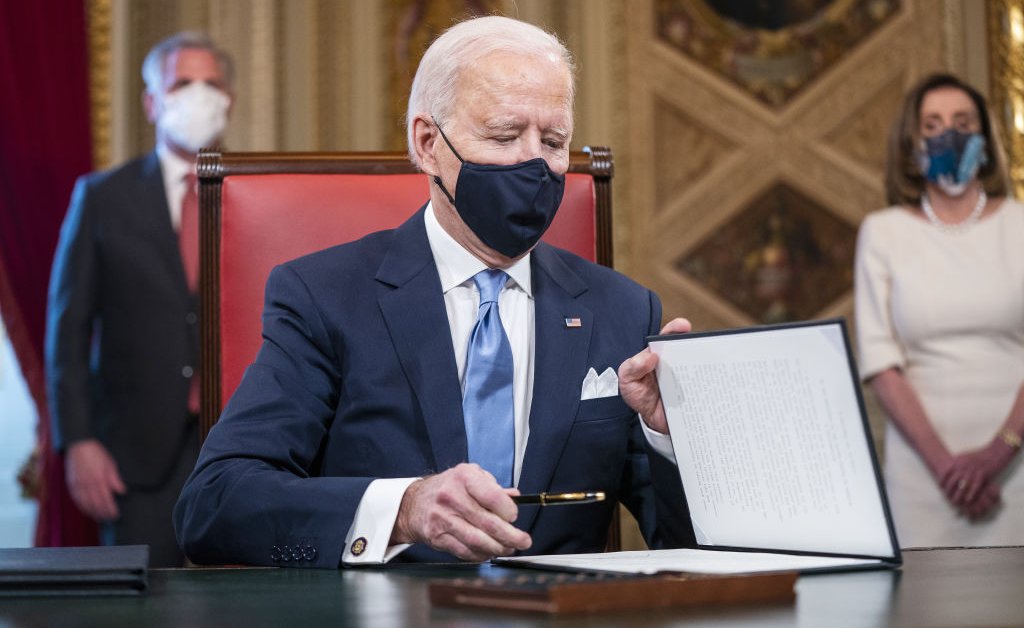 The southern border crisis is not a problem for President Joe Biden, and the recent influx in Texas of Haitian migrants has not changed that.

The Biden administration has decided to stop considering illegal immigration a crime. This is a remarkable and bold move. According to CNBC, the new policy directs immigration officers to deport illegal immigrants “case-by case” if they pose a threat to violence or terrorism or have entered the country after November 1, 2020.

Mayorkas stated that the new policy recognizes many illegal immigrants as citizens of America and is “part of our community fabric.”

Mayorkas stated that deporting them would waste “resources”, as Biden hopes to eventually give them amnesty.

“As we strive to provide them with a path to status, we will not work in conflict by spending resources seeking to remove those who do not pose a threat and, in fact, make our Nation stronger,” he said.

DHS released a press release claiming that the “categorical approach” to treating illegal immigrants as criminals has been ended. It stated that “the fact that an individual is a removable citizen will not be sufficient to justify an enforcement action against them.”

According to reports, more than 1,000,000 migrants entered the country illegally under Biden’s watch. Biden is intensifying his open-border agenda, which has been fueling an unremitting foreign invasion, instead of restoring common sense to immigration policies.

Biden slandered Border Patrol agents trying to stop the influx of 30,000 migrants hailing from Haiti when they overran the border in September. Another wave of 60,000 Haitians are now on their way to the border. The Daily Mail notes that this is due to Biden’s stubborn refusal to enforce the law.

America’s southern border is now less secure due to Biden’s new non-deportation policies. There’s only one enforcement policy, the Title 42 of the pandemic era. This policy is ping-ponging through courts.

As many as 400,000 migrants could flood the border in October if they are not stopped. This is twice the 21-year record for July. Biden insists that America’s borders remain secure despite all this.

This is nothing but a complete abdication of national sovereignty. Americans should be furious.