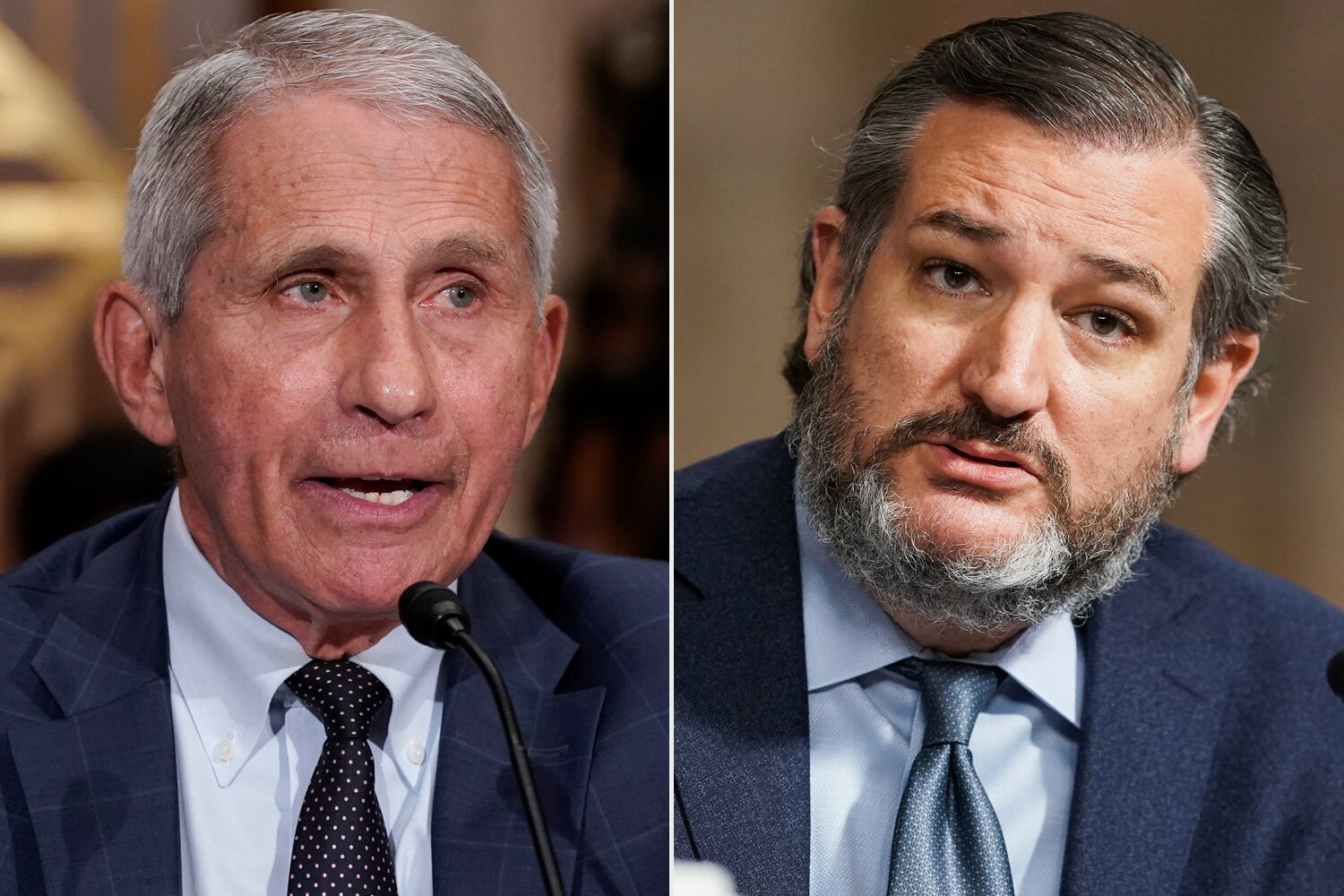 Fauci made some bizarre comments during a CBS News interview with Margaret Brennan. These were highly inappropriate for a supposed non-partisan bureaucrat.

Later, Sen. Ted Cruz was asked about his call for him being investigated. He replied “Yeah.” That is hilarious. Should I be tried? What happened Jan. 6, Senator?

You can see him here:

Predictably, Senator Cruz retaliated with vengeance. Cruz attacked Fauci’s authoritarian tendencies and distortion of facts in a series of tweets.

(1) On May 11, Fauci testified before a Senate Committee that “the NIH has not ever and does not now fund gain-of-function research in the Wuhan Institute of Virology.”


(3) Fauci’s statement and the NIH’s October 20 letter cannot both be true. The statements are directly contradictory.

After presenting his case against Fauci’s, Cruz then added:

No amount of ad hominem insults parroting Democrat talking points will get Fauci out of this contradiction. Fauci either needs to address the substance—in detail, with specific factual corroboration—or DOJ should consider prosecuting him for making false statements to Congress.

While the rest of America may have to follow Fauci’s dictates, Senator Cruz is showing that his resolve will be able to stand up to the snobby technocrat. However, it remains to be seen if the DOJ will take up the case.

Joe Rogan Calls Out Media’s Fabrication Of The Russia Hoax