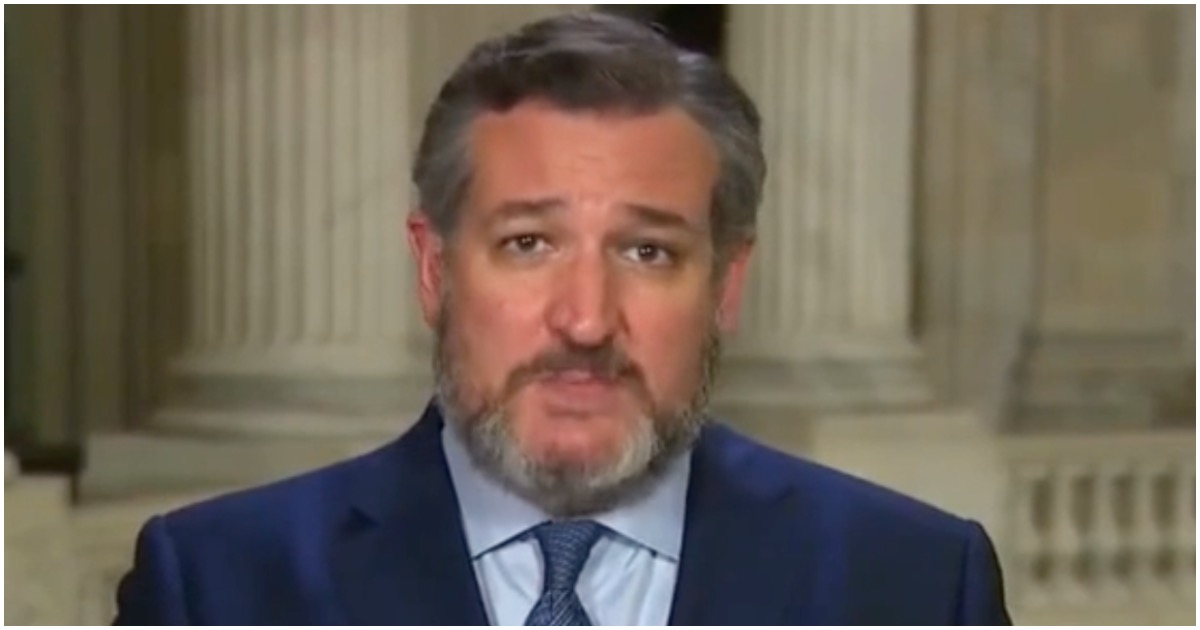 Ted Cruz (R) of Texas, who could have been the Republican nominee in 2016, if Donald Trump did not run for office, is one of those extremely smart people who has learned and forgotten more about America’s history than most people will ever understand.

Jen Psaki, White House Press Secretary, and compulsive liar learned Tuesday the hard way that it is not a good idea to mess with Cruz.

Check Out What Psaki Said:

Ted for the win? Yeah.

Biden to Hand Over Millions of Dollars to Taliban Terrorists