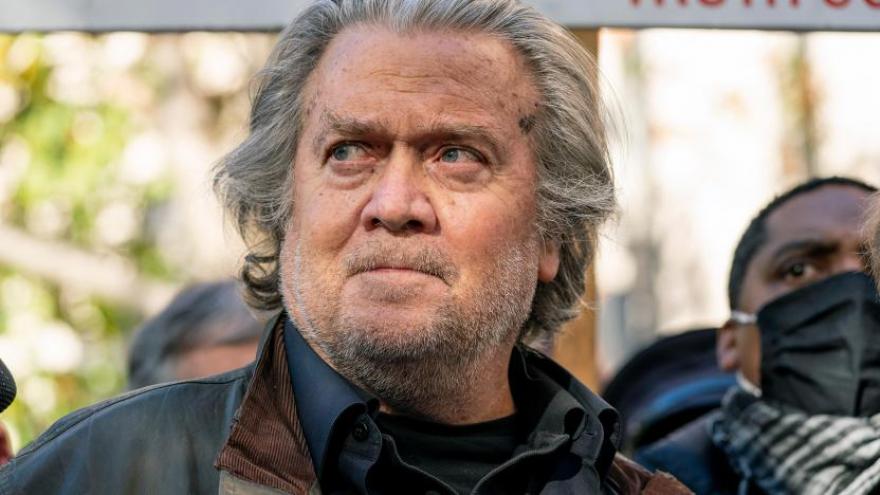 According to a notice filed at the federal court Wednesday, Steve Bannon has pleaded not guilty to the charges of criminal contempt against Congress.

This notice was sent ahead of the hearing scheduled for Thursday morning. It will be Bannon’s first appearance before US Circuit Judge Carl Nichols. He will supervise his case and any possible contempt trial for failure to testify or to turn over documents during the House’s January 6 investigation.

According to the filing, Bannon stated that he didn’t need to have his charges read in open court.

The court may skip Thursday’s formal arraignment. The virtual status conference, which is scheduled for Thursday morning, would be a quick check-in with the judge to discuss timing and other procedural details.

After his arrest, Bannon appeared in court Monday. He is not currently being held.