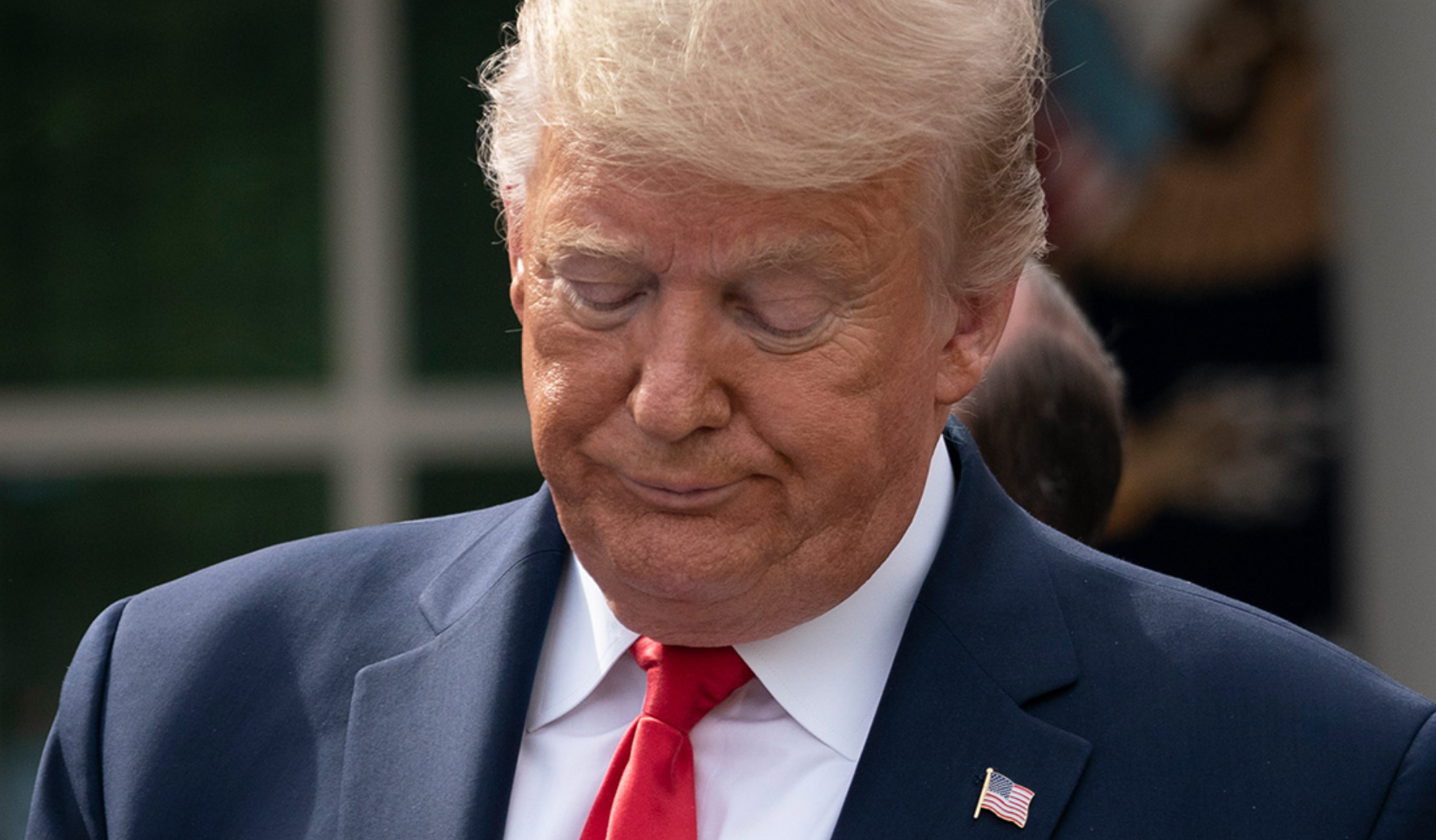 Leftist media outlets attempted to paint former President Donald Trump as an evil, greedy menace in years past, based on The Western Journal.

Forbes reported that the former president actually lost $1.1 billion after his presidency, causing him to fall nearly 300 places from his first spot in billionaire rankings.

“From the time he entered the White House in January 2017 to his departure a few months ago, Donald Trump’s fortune fell by nearly a third, from $3.5 billion to $2.4 billion,” Forbes reporter Dan Alexander wrote. “The S&P 500, meanwhile, increased 70%.”

Alexander tweeted, “If he had just listened to the ethics experts, his presidency would have been cleaner and his fortune would now be much bigger.”

It should also be noted that Trump refused to have a salary throughout his entire presidency, devoting his $400,000 annual pay to different federal departments.

Trump sacrificed opportunities to improve his portfolio for the sake of the nation, the same can’t be said for former President Barack Obama.

Obama actually profited from his workplace.

The Obamas are worth more than 30 times their net worth entering the White House.

Obama’s current net worth is a whopping $40 million. Between 2005 and the last year of his presidency, Obama made $20 million among his presidential salary, book deals and other financial endeavors.

Sources say that Obama concentrated more on writing books for profit than he did on the nation’s issues.

Biden Names Commission To Study Expansion Of Us Supreme Court

Hundreds Of Migrants Caught At The Border: Video Emerges Of A Young Boy Raises Pressure On Biden Administration Team