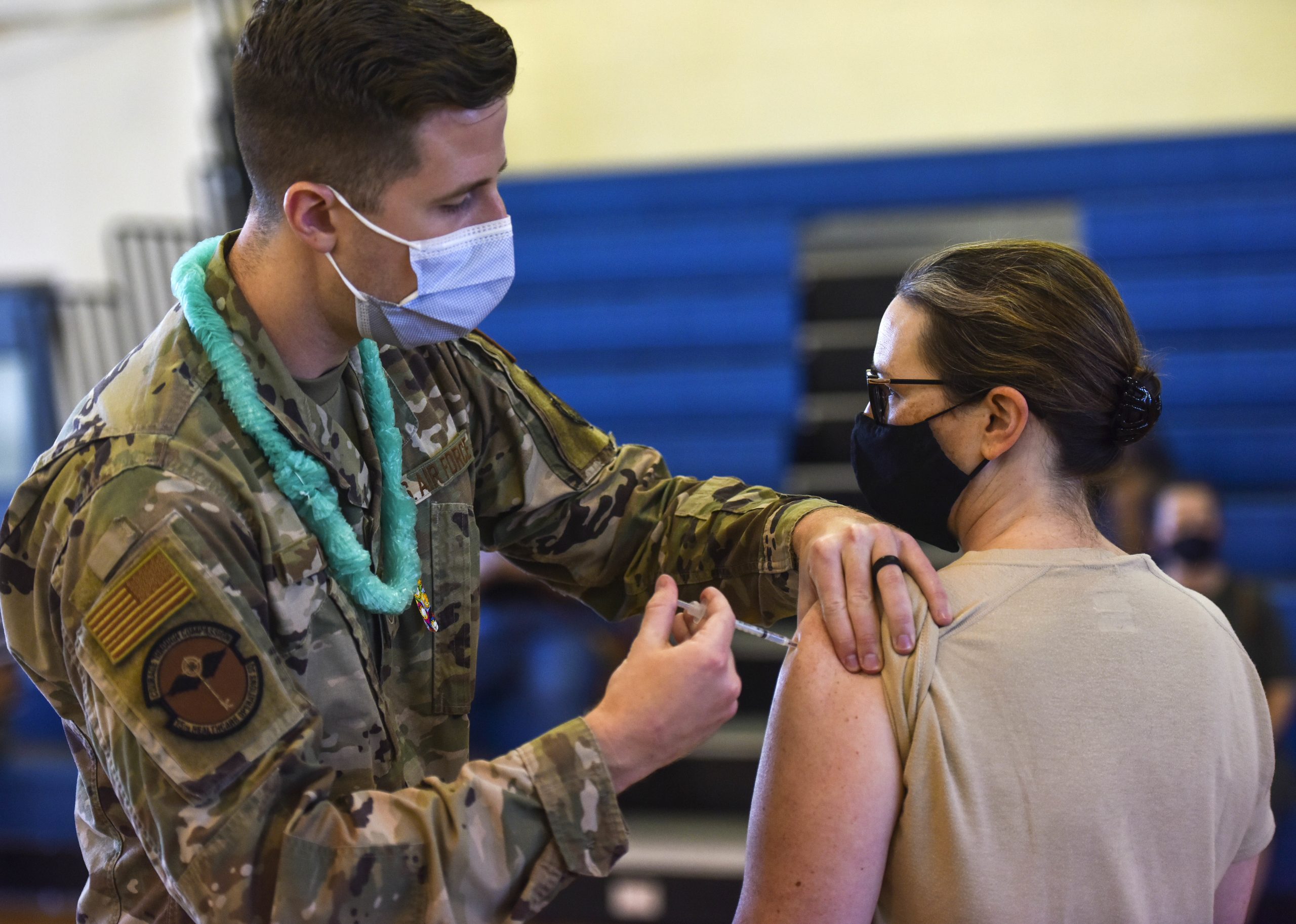 An increasing number of U.S. military personnel believe that the military is removing their religious freedoms.

This is a good news story, as most of the COVID-19 vaccine deadlines for active-duty military personnel have passed without any religious exemption.

“It goes against my bodily sovereignty as a Christian. I mean God makes it very clear. This body that I’m given is my last bastion of freedom,” one Army National Guardsman described to CBN News about the vaccination mandate. At the request of legal counsel, he asked not to be identified.

He claims he was not able to research the other vaccines he was given by the military. However, that was not the case for the COVID-19 shot.

He requested a religious exemption. He cited fetal cells used in research and development of the mRNA vaccines as well as in the production of Johnson & Johnson’s shot. He says that if his request is denied, he will take a discharge to prove his beliefs.

“There are various religious objections our clients have to the vaccine. Each of them prayed earnestly for God’s direction and they do not feel they can, in good faith, take this vaccine. Also, many of them object because of the documented link between this vaccine and aborted fetal cells,” Attorney Mike Berry stated to CBN News.

Berry claims that it is against the Constitution for them to have their requests denied.

“That’s blatant discrimination. You can’t treat religious beliefs less favorably than you treat medical conditions or administrative exemptions. Religious freedom in our country is protected by the first amendment to the constitution and that doesn’t change just because you serve in the military,” Berry continued.

Former President Donald Trump’s National Faith Advisory Board is a group that includes more than 1,700 religious leaders. They are asking the Secretary of Defense for religious accommodations. “Religious freedom is enshrined in our Constitution and must always be protected.”

CBN News was told by a Navy spokesperson that there is no blanket policy regarding denying requests for religious exemptions. Each case is treated individually. However, there are very strict guidelines to be followed, including a history if you have objected to vaccinations. Anybody refusing to be vaccinated, Christian or non, will receive a general discharge.

McConnell Blasted by Senate GOP For Backing Down to Schumer

Biden Ripped by Republican Representative for Weakness Toward China