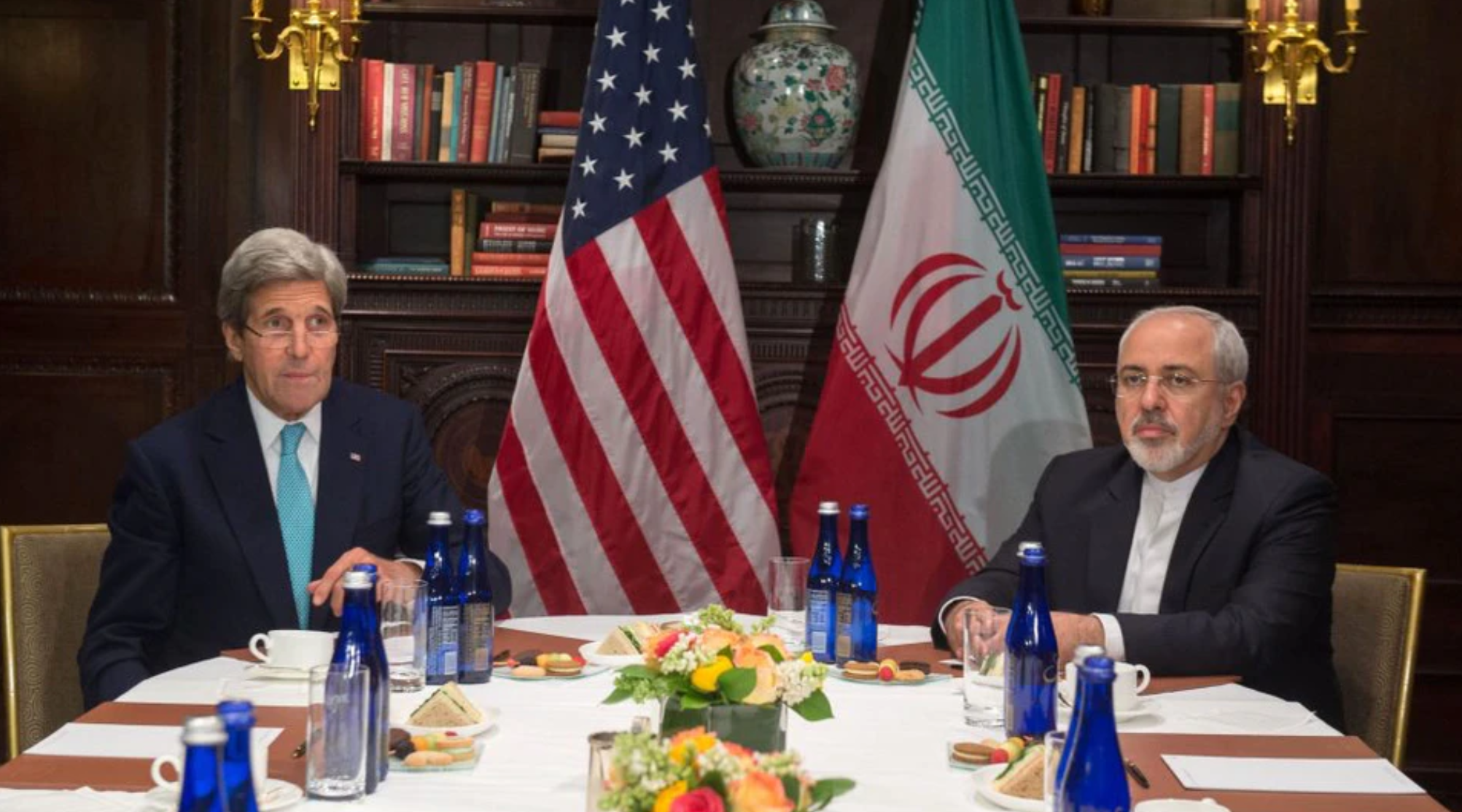 John Kerry released information to Iranian Foreign Minister Mohammad Javad Zarif which wasn’t supposed to be shared, according to The Daily Wire.

On the leaked sound of Zarif talking with an economist, he states the assassination of Maj. Gen. Qassim Suleimani was a massive blow to Iran.

Zarif claimed that it was a more devastating blow than when they had demolished an entire city.

Reports revealed that Suleimani worked with the Russian authorities to”sabotage the nuclear deal between Iran and world powers.”

Zarif cautioned the interviewer”You definitely can never release this part.”

The Biden Administration was trying to come to an arrangement or revise the Nuclear Deal.

Israel has expressed intense resistance to doing this.

The Foreign Terrorist Organization allegedly calls the shots in Iran and isn’t likely to take the recently divulged information nicely.

“Our Administration’s exquisite strike on Qasem Soleimani had a massive impact on Iran and the Middle East,” Mike Pompeo said on Twitter.

“You don’t have to take my word for it, ask ⁦⁦@JZarif ⁩. President Biden still thinks it was a mistake.”

“Zarif has no power, as he now admits, but his mendacity on behalf of the brutal regime continues to beguile naive westerners who pretend he does,” Mark Dubowitz stated.

“They are unwittingly (or, in some cases, wittingly) serving the IRGC and Khamenei.”

“It’s making concessions to get nothing more than a meeting. The Iran deal was dangerously flawed in 2015.”

“In 2021, with key provisions expired, it’s simply national security malpractice to return to that deal.”

“The Trump Administration bequeathed Biden tremendous leverage over Iran–it must not squander it.”