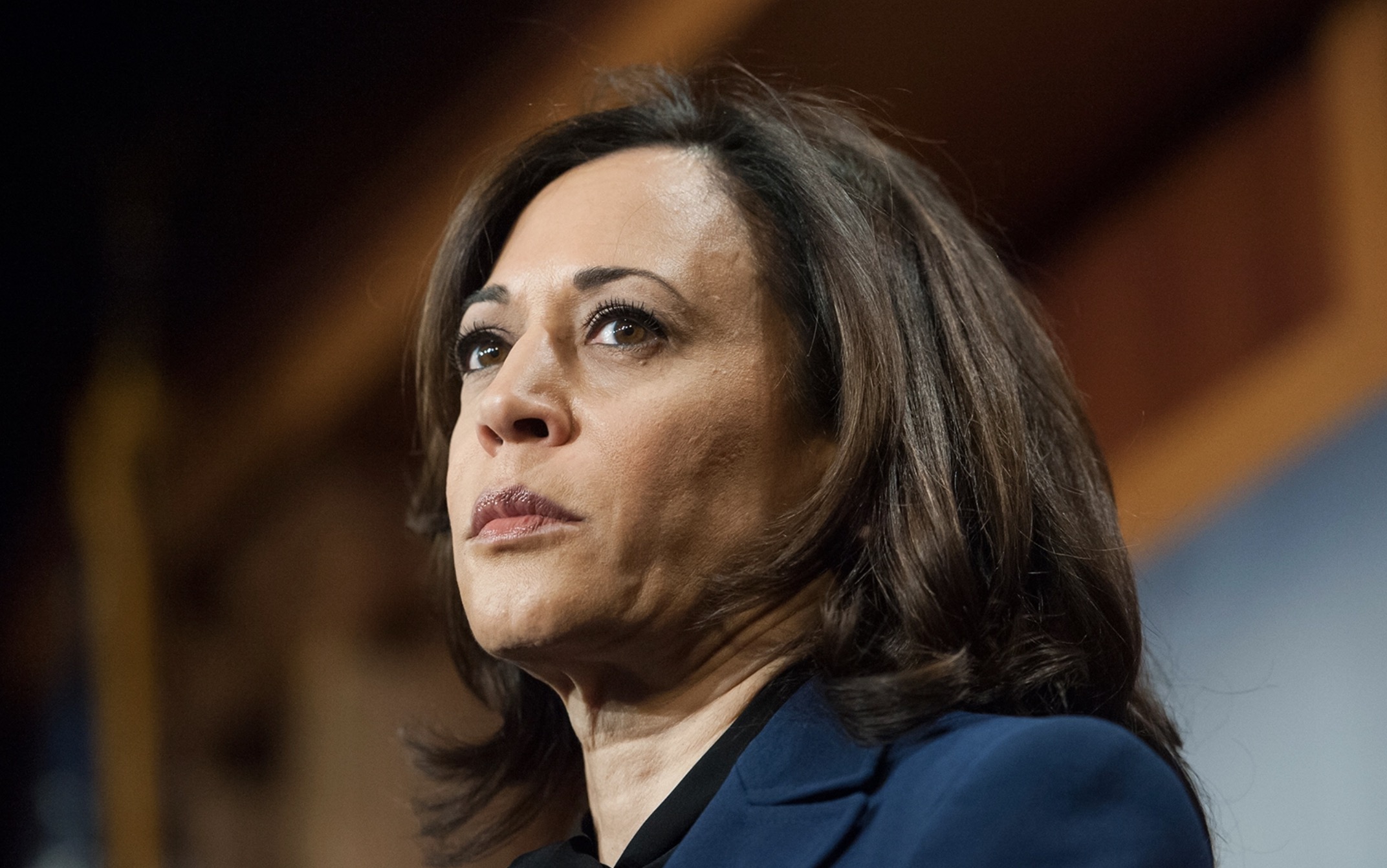 Upon arrival, however, Harris was met by only a small number of protesters which were contrary to the infrastructure bill.

Good to be on the ground in Wisconsin to discuss the American Jobs Plan. pic.twitter.com/qzJDfDGlZo


Motorcade for @VP rolls into Milwaukee as Kamala Harris will push @POTUS’s infrastructure plan. @Cole__Stevenson maintains you can see her waiving but I’m skeptical pic.twitter.com/I6S7OwLbJq

Some @AFPhq protesters have showed up near @VP’s tour of UWM opposing the @POTUS infrastructure plan that Harris is pushing pic.twitter.com/3UzhZBPjU0

Harris said,”It’s not going to be easy.”

“People out there are going to say that’s too much. People are going to say well roads and bridges — to do the things you all are doing — things that are being created here — infrastructure is basically how are you going to get where you need to go.”

“When did we last invest? We need to do more than just catch up.”

“We must invest with a sense of urgency. We need to invest in our universities, in our children, and in our people. It’s not going to be easy. But we must have investment in innovation.”

Andrew Hitt said,”Kamala Harris should be visiting the southern border, given it has been nearly a month and a half since being tasked with managing the border crisis, and she still has not found time to address a problem that has spiraled out of control.”

“To make matters worse, she is coming to Wisconsin to promote Biden’s wasteful $6 trillion tax and spending plan that will ruin the economic recovery and saddle our children with insurmountable debt.”