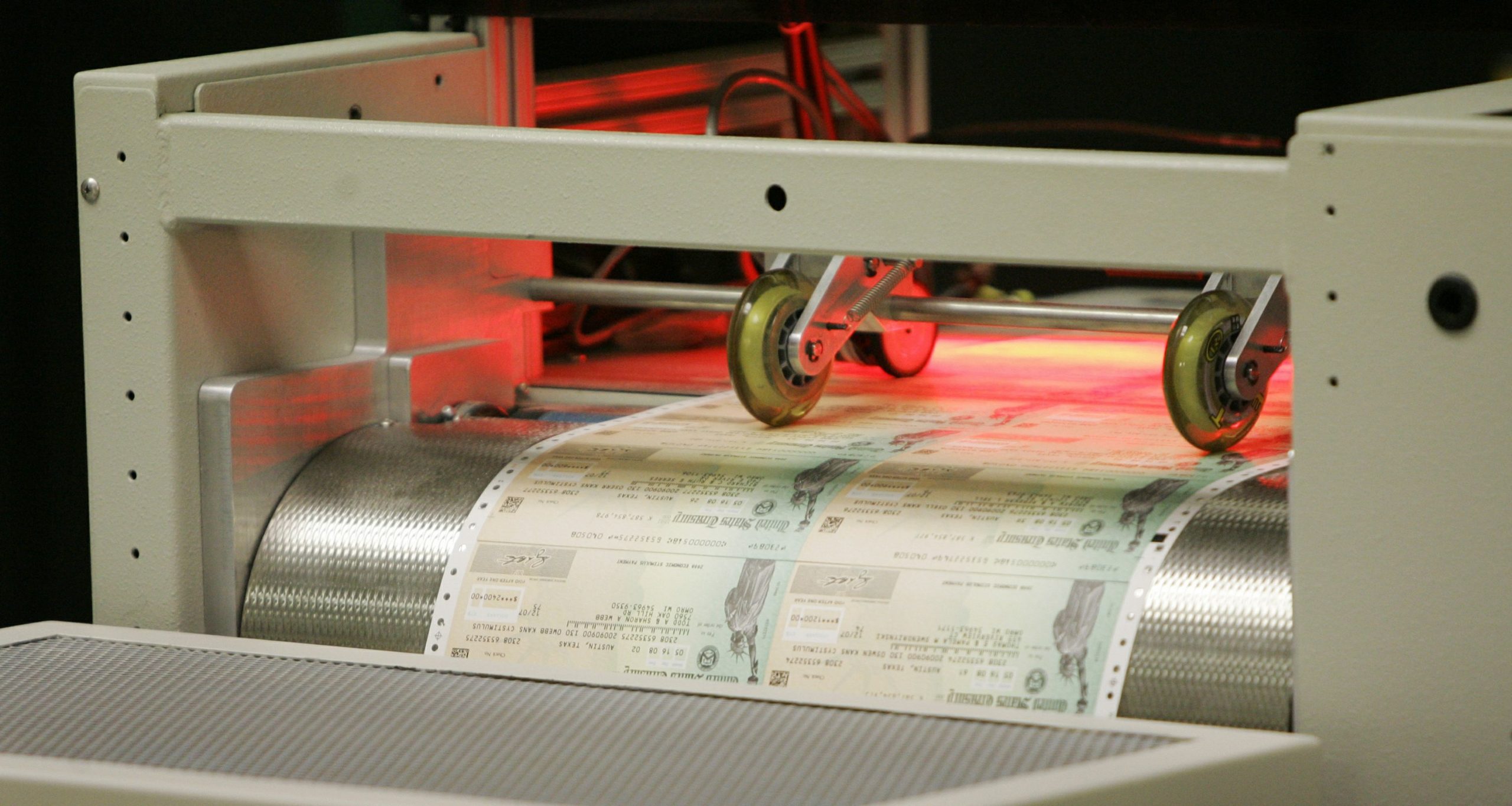 The Treasury Department said Wednesday it has issued more than 156 million payments as part of President Joe Biden’s coronavirus relief plan, including 25 million payments that were primarily to Social Security beneficiaries who hadn’t filed 2019 or 2020 tax returns.

The direct payments of as much as $1,400 per person were the cornerstone promise of Biden’s $1.9 trillion package to contain the pandemic and revive the U.S. economy. Roughly $372 billion has been paid out since March 12, a sum that likely boosted hiring last month as Americans had more money to spend.

White House officials had previously estimated that 158.5 million households would receive the payments. Wednesday’s batch of payments showed how the administration is going beyond IRS filings to get out the money. It included 19 million payments to Social Security recipients who had not submitted tax returns for the past two years and didn’t use a tool last year for non-filers to receive the two previous rounds of direct payments.

The payments are filtering through the U.S. economy in a variety of ways, according to a recent poll by The Associated Press-NORC Center for Public Affairs Research.

Among those Americans who say they have received or expect to receive a payment, 33% say most of it will be used to pay bills. An additional 21% say most of the money will pay down debt. About 23% plan to save most of the payment, while 16% intend to increase their spending. Just 3% say they will donate it or give it to friends or family.