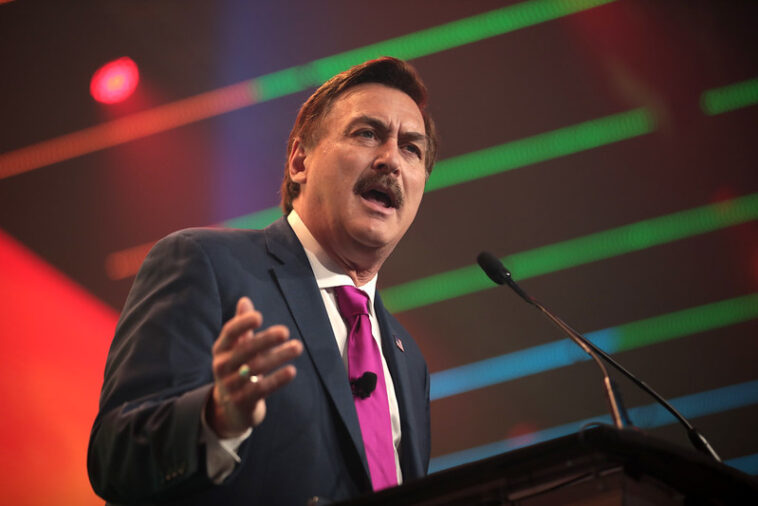 Mike Lindell is still being criticized for his efforts to ensure transparency in the 2020 elections. Idaho officials will now make Lindell pay for the audits done in the Gem State.

In an interview with CNN, Chad Houck, Idaho Chief Deputy Secretary-of State, stated that he will send Mike Lindell the bill to prompt an audit in several Idaho counties.

Although Lindell claimed fraud, the audit was initiated even though President Trump won Idaho by a wide margin. Houck claimed that there was no “absolutely any validity to them” in the state’s method of counting its votes.

“You are chasing your tail because of the MyPillow guy,” CNN host John Berman said. “Should he pay for this at least?”

“Well, actually we will be totaling up the expenses that were incurred in the process and we will be sending him a bill,” the deputy secretary of state said.

According to Business Insider, “last month, Lindell sent Idaho election officials a document titled “The Big Lie” that alleged widespread voter fraud in the state, saying votes cast for President Donald Trump were switched to be in favor of Joe Biden”

“This document alleged electronic manipulation in all 44 counties. At least seven Idaho counties have no electronic steps in their vote counting processes,” Houck added.

Lindell will then be notified of any incurred costs.

Idaho can now be added to the growing list of people trying to bring Lindell down financially. Many online and offline retailers have canceled his products because he stood for the truth.

Biden to Hand Over Millions of Dollars to Taliban Terrorists

Cnn Blames Conservatives For Lack Of Trust In Media