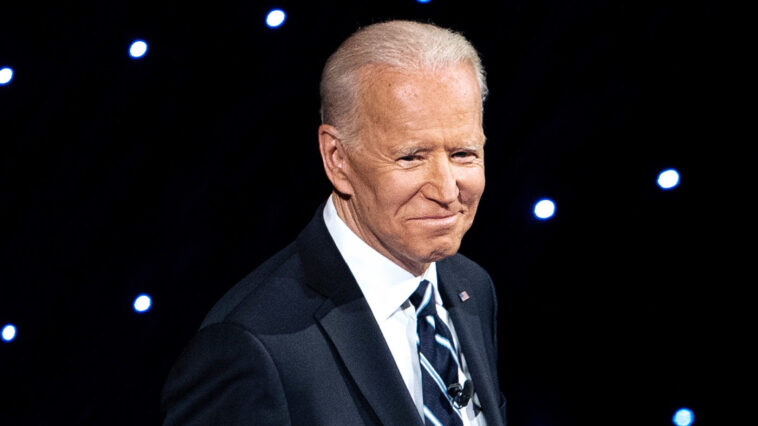 Three months ago, there was nothing for the Taliban. They now have $83 billion in United States military weaponry, the whole country of Afghanistan, and millions of dollars in “aid” from President Joe Biden.

“The U.S. has agreed to provide humanitarian aid to a desperately poor Afghanistan on the brink of an economic disaster, while refusing to give political recognition to the country’s new Taliban rulers,”  The Associated Press reported. “The statement came at the end of the first direct talks between the former foes since the chaotic withdrawal of U.S. troops at the end of August.”

Ned Price , a spokesperson for the State Department, stated that the U.S. delegation was “focused on security, terrorism concerns, safe passage for U.S. citizens and our Afghan partners as well as human rights, including meaningful participation by women and girls in all areas of Afghan society.”

“The two sides also discussed the United States’ provision of robust humanitarian assistance, directly to the Afghan people,” the statement continued, completely disregarding the fact that the Taliban is a group of savage extremist terrorists. “The discussions were candid and professional with the U.S. delegation reiterating that the Taliban will be judged on its actions, not only its words.”

This development is just one week after the Taliban had pledged not to work with the United States in combating ISIS, which killed 13 American soldiers back August.

Taliban political spokesman Suhail Shaheen told The Associated Press there would be no cooperation with Washington on containing the increasingly active Islamic State group in Afghanistan. IS has taken responsibility for a number of recent attacks, including a suicide bombing Friday that killed 46 minority Shiite Muslims and wounded dozens as they prayed in a mosque in the northern city of Kunduz.

“We are able to tackle Daesh independently,” Shaheen said, when asked whether the Taliban would work with the U.S. to contain the Islamic State affiliate. He used an Arabic acronym for IS.

It is difficult to believe that ISIS terrorists will be defeated by the Taliban, considering they were responsible for the release of thousands of terrorists from Bagram prison in Afghanistan within minutes after the Biden administration transferred the region to them.

“Senior Indian intelligence sources familiar with the case have told Firstpost that he was handed over to the United States’ Central Intelligence Agency by the Research and Analysis Wing in September 2017,” Firstpost reported.

They Also Reported: “However, the jihadist walked free on 15 August along with thousands of other dangerous terrorists held in the high-security prison, taking advantage of the chaos that ensued in the aftermath of the United State’s hurried exit and the Taliban’s swift takeover of the entire country.”