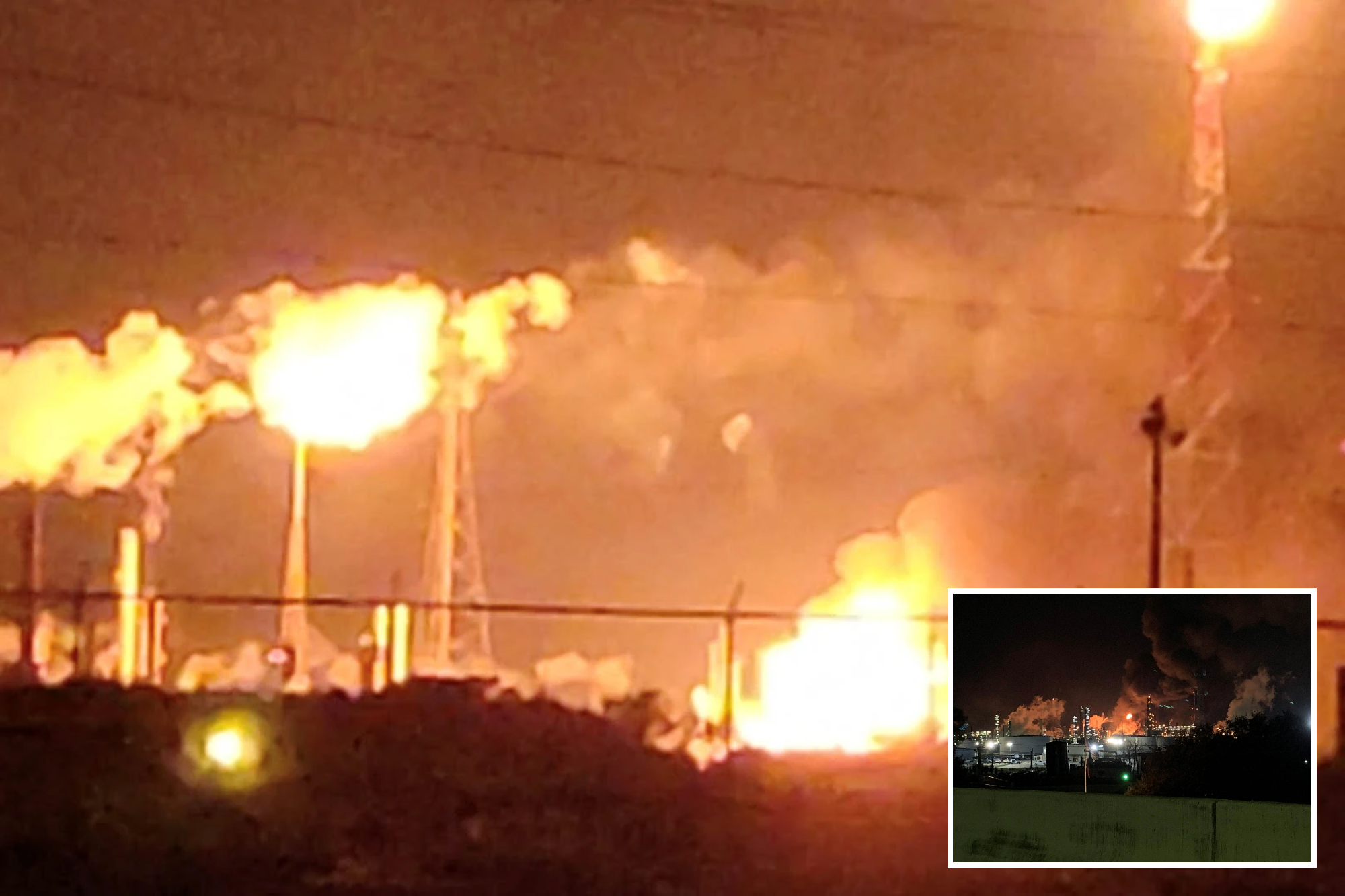 A massive explosion was recorded early Thursday at an Exxon/Mobile refinery in Baytown, Texas, after what local sheriff’s deputies described as a “catastrophic industrial disaster.”

At least four people were injured, according to the Harris County Sheriff’s Office. One of the victims was in critical but stable condition, while the other three were sent to the hospital with non-life threatening injuries.

For now, no reports to evacuate or shelter-in-place. Four persons may be injured; three taken by Lifeflight and one by ambulance. #HouNews https://t.co/4xE2OIRxpy

“At this time, emergency vehicles and smoke may be noticeable to the community. We are coordinating with local officials, and working to resolve the issue as soon as possible,”  ExxonMobil Baytown Area stated in a statement.

A refinery manager at the Baytown plant, Rohan Davis, told ABC News that he couldn’t confirm if an explosion had happened.

“At this time, we’re still collecting all that information,” he continued. “We will conduct a full and thorough investigation.”

Information is preliminary at this time: initial reports indicated some type of explosion occurred inside the plant. LifeFlight is responding. #HouNews https://t.co/RprFg7P89t

In Houston’s broader metropolitan region, Baytown is located just east of the city. The city’s Exxon refinery, which opened in 1920, is the company’s largest oil refinery in the United States.

According to the company’s website, it produces 584,000 barrels of crude oil per day.

Residents in the region around the facility have been urged to stay away, according to the Harris County Sheriff’s Office. At this time, no evacuation or shelter-in-place orders have been issued.

The Baytown Fire Department and the Houston County Sheriff’s Office have been contacted for comment.

Trump Pushes Back When Candace Owens Doubts The Vaxx