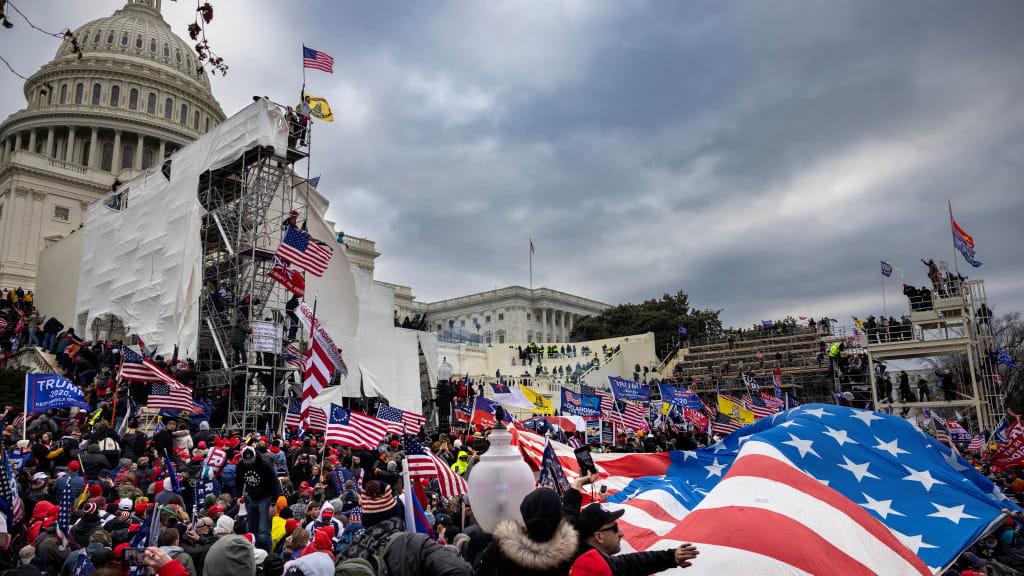 The Washington Post reported that a federal judge found two Washington, D.C. Department of Corrections officials in contempt of court and asked the Justice Department for an investigation into whether the jail violated the civil rights of several Jan. 6 defendants.

Lamberth stated that Christopher Worrell’s failure to hand over his medical records was more than mere ineptness and bureaucratic jostling of papers. This suggests the possibility of intentional mistreatment.

Worrell broke his wrist in May and was recommended for surgery in June. However, he has not had the procedure.

Lamberth directed Quincy Booth, the director of the city’s Department of Corrections, and Wanda Patten to be wardens of the D.C.  are To be placed in contempt of the court.

Lamberth suggested that the U.S.  Marshals Service could have to transfer inmates from D.C. jails to other detention facilities if they are being treated improperly.

Judges in the United States have long been frustrated by the D.C. prison, particularly the effects of pandemic restrictions on the facility and the crippling staff shortages. The facility holds 1,500 federal and state detainees.

Lamberth separately had criticized city officials for reducing the number of rooms in the jail for virtual court visits, and for “incompetence of jail officials” in sending an inmate to him before results of a coronavirus test were known. (The prisoner did not appear before the judge.)

Protesters gathered around the Capitol to support fair justice for those who were charged in the attack on the Capitol Jan. 6.