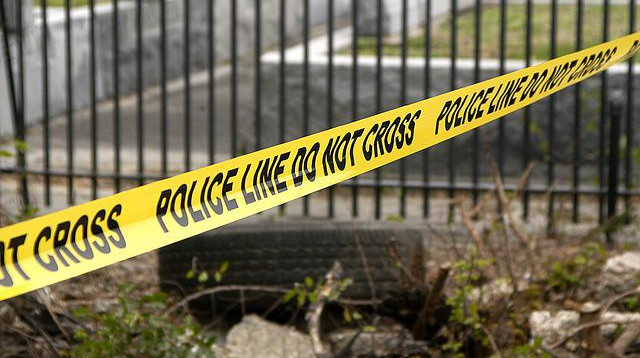 The violent altercation is shown in surveillance video footage obtained by the Hamilton County Sheriff.

In December 2020, Nylo’s mother, Nyteisha Lattimore, was fatally stabbed by Desean Brown, 22, who is then suspected of dumping the 3-year-old into the Ohio River.

According to the police, Nylo and Nyteisha Lattimore’s miscarriage served as Brown’s motivation for killing them. An officer said in court that the killing of her three-year-old was retaliation for the miscarried pregnancy.

As you can see in the video, shortly before the hearing started, the boy’s father, filled with emotion, sprang up from his seat and ran over to the table where the accused murderer was seated. He hit the man on the side of the head before beating him viciously.

The Ohio court sided with the criminal over the father, but the majority of Americans would be sympathetic in this case and give the upset father a very little smack on the wrist as punishment, if any penalty at all.

Hughes was sentenced to seven days in the Hamilton County Justice Center after Judge Megan Shanahan declared him in contempt of court following the incident.

About a year and a half after the double murder, in December 2020, justice still hasn’t been done. The killer hasn’t been punished despite being jailed without bail and facing the death penalty. That’s despite the fact that it was clear he was guilty and that the crime was horrifying. Therefore, it was only natural for the father to take action; perhaps he wouldn’t have needed to if the court system had completed its task promptly.

Putin Calls Up Obese General to the Front Lines