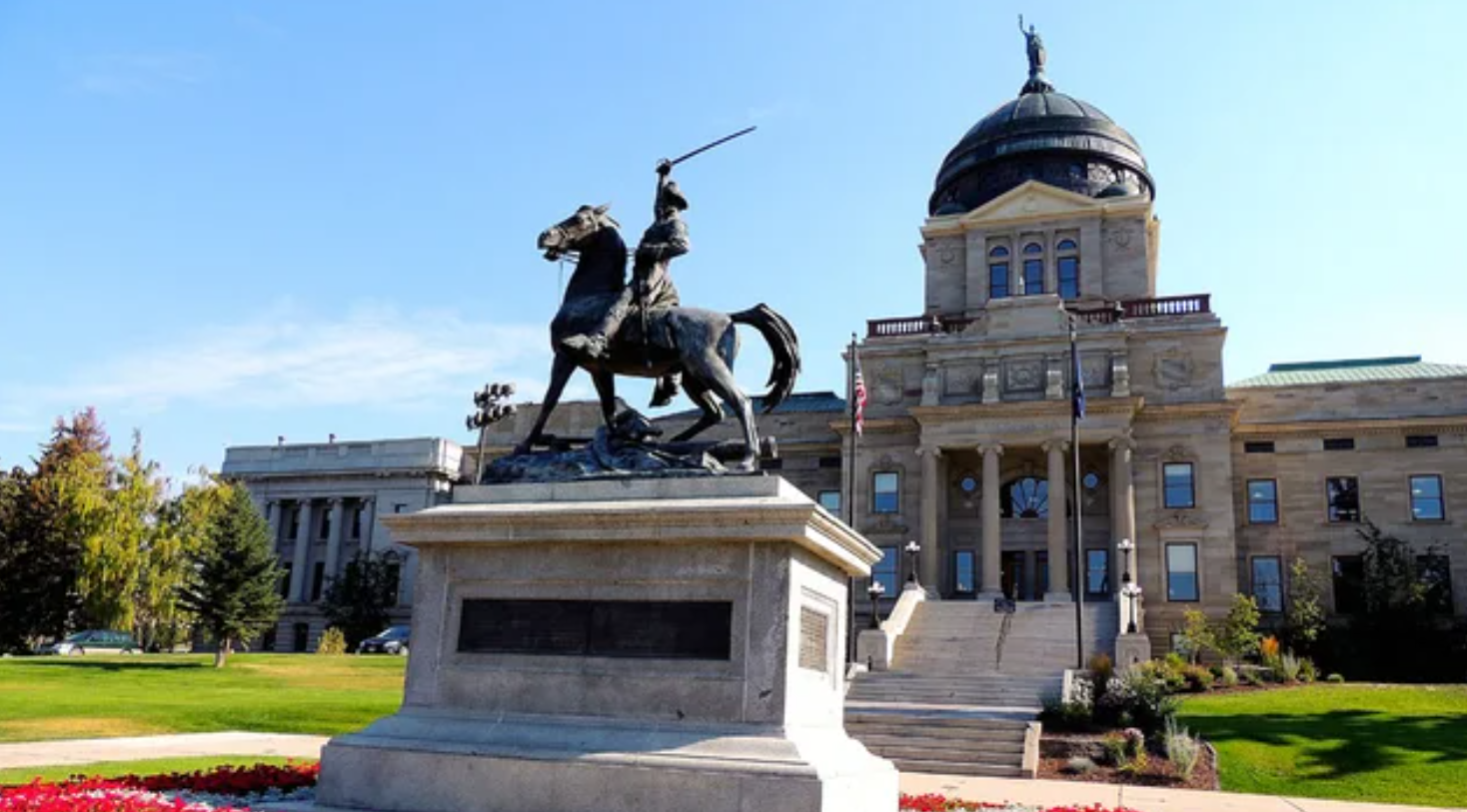 Democrats in the state of Montana are in uproar after the Governor signed two new pieces of legislation.

Montana Democrats filed a lawsuit against the state of Montana only hours after the bill was signed.

The lawsuit claims the two new bills are in violation of Montana’s Constitution.

Democrats are basing these claims on allegations that the bills affect”students, the elderly, the disabled, and indigenous communities.”

The lawsuit says, “At no point during the month before an election will voters be able to register outside of normal working hours–between 8 a.m. and 5 p.m. And unregistered voters who rely on services that are widely available on election day, like organized transportation, will no longer be able to do so.”

Sandi Luckey said, “The goal of the lawsuit is to stop Republicans from silencing voters, to protect fair elections, and the freedom to vote for everyone in Montana.”

Sen. Mike Cuffe said, “I’m not saying, nowhere in the bill are we indicating that there is any claim of voter fraud or any wrongdoing.”

“What we’re looking at here, is attempting to improve on the system, to make a good sense process better, to ensure that all members all around the state can feel very satisfied that folks who have signed up to vote are Montana citizens.”